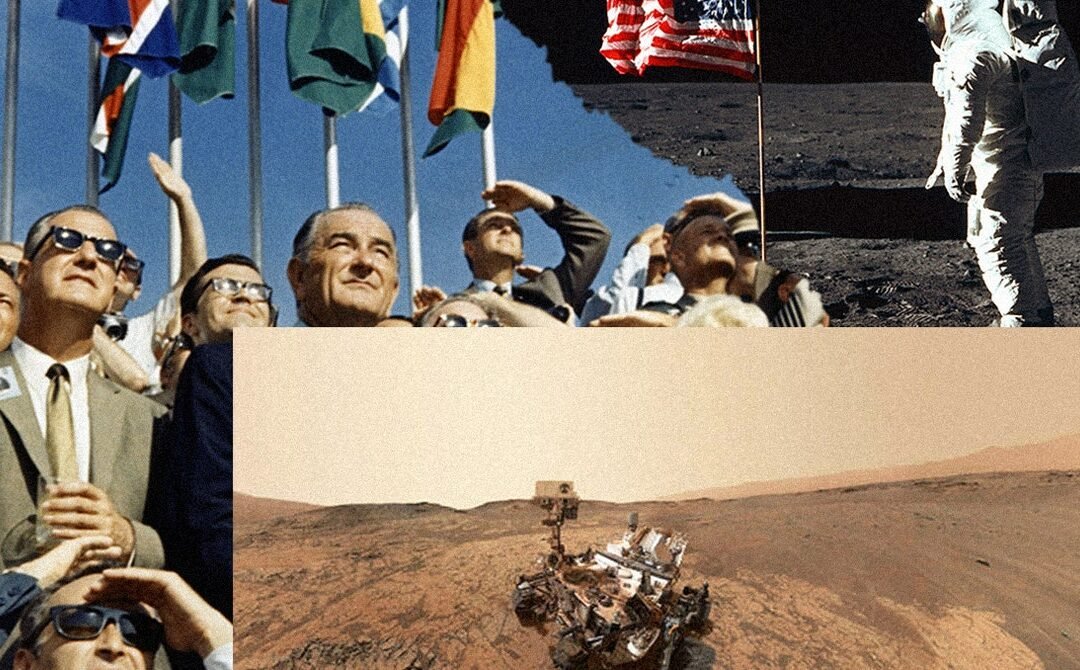 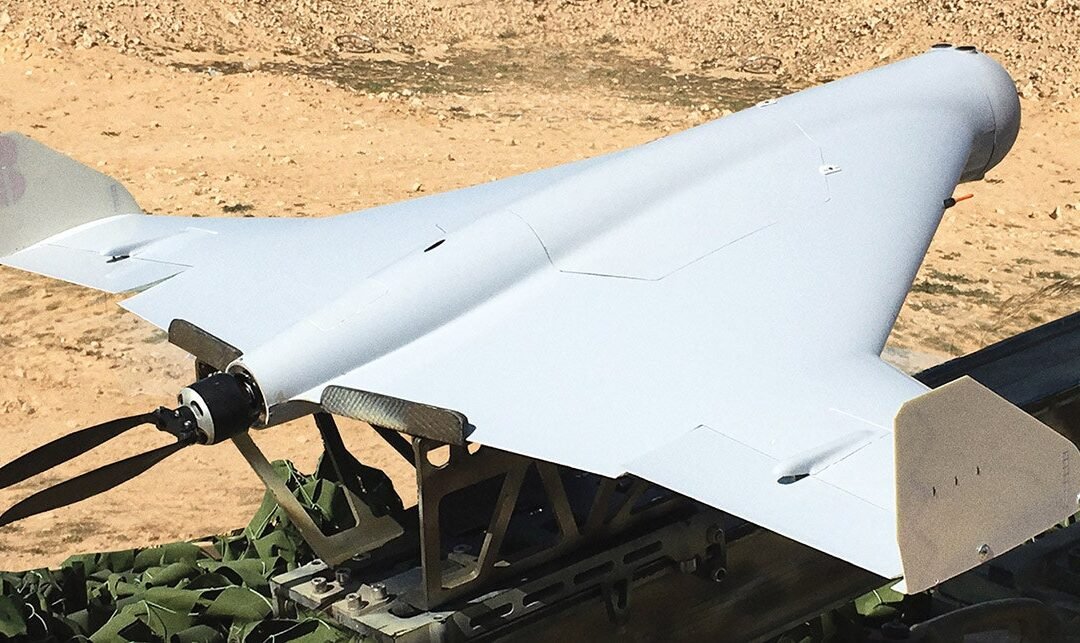 A Russian “suicide drone” that boasts the ability to identify targets using artificial intelligence has been spotted in images of the ongoing invasion of Ukraine.

Photographs showing what appears to be the KUB-BLA, a type of lethal drone known as a “loitering munition” sold by ZALA Aero, a subsidiary of the Russian arms company Kalashnikov, have appeared on Telegram and Twitter in recent days. The pictures show damaged drones that appear to have either crashed or been shot down.

With a wingspan of 1.2 meters, the sleek white drone resembles a small pilotless fighter jet. It is fired from a portable launch, can travel up to 130 kilometers per hour for 30 minutes, and deliberately crashes into a target, detonating a 3-kilo explosive.

ZALA Aero, which first demoed the KUB-BLA at a Russian air show in 2019, claims in promotional material that it features “intelligent detection and recognition of objects by class and type in real time.”

The drone itself may do little to alter the course of the war in Ukraine, as there is no evidence that Russia is using them widely so far. But its appearance has sparked concern about the potential for AI to take a greater role in making lethal decisions.

“The notion of a killer robot—where you have artificial intelligence fused with weapons—that technology is here, and it’s being used,” says Zachary Kallenborn, a research affiliate with the National Consortium for the Study of Terrorism and Responses to Terrorism (START).

Advances in AI have made it easier to incorporate autonomy into weapons systems, and have raised the prospect that more capable systems could eventually decide for themselves who to kill. A UN report published last year concluded that a lethal drone with this capability may have been used in the Libyan civil war.

It is unclear if the drone may have been operated in this way in Ukraine. One of the challenges with autonomous weapons may prove to be the difficulty of determining when full autonomy is used in a lethal context, Kallenborn says.

The KUB-BLA images have yet to be verified by official sources, but the drone is known to be a relatively new part of Russia’s military arsenal. Its use would also be consistent with Russia’s shifting strategy in the face of the unexpectedly strong Ukrainian resistance, says Samuel Bendett, an expert on Russia’s military with the defense think tank CNA.

Bendett says Russia has built up its drone capabilities in recent years, using them in Syria and acquiring more after Azerbaijani forces demonstrated their effectiveness against Armenian ground military in the 2020 ​​Nagorno-Karabakh war. “They are an extraordinarily cheap alternative to flying manned missions,” he says. “They are very effective both militarily and of course psychologically.”

The fact that Russia seems to have used few drones in Ukraine early on may be due to misjudging the resistance or because of effective Ukrainian countermeasures.

But drones have also highlighted a key vulnerability in Russia’s invasion, which is now entering its third week. Ukrainian forces have used a remotely operated Turkish-made drone called the TB2 to great effect against Russian forces, shooting guided missiles at Russian missile launchers and vehicles. The paraglider-sized drone, which relies on a small crew on the ground, is slow and cannot defend itself, but it has proven effective against a surprisingly weak Russian air campaign.