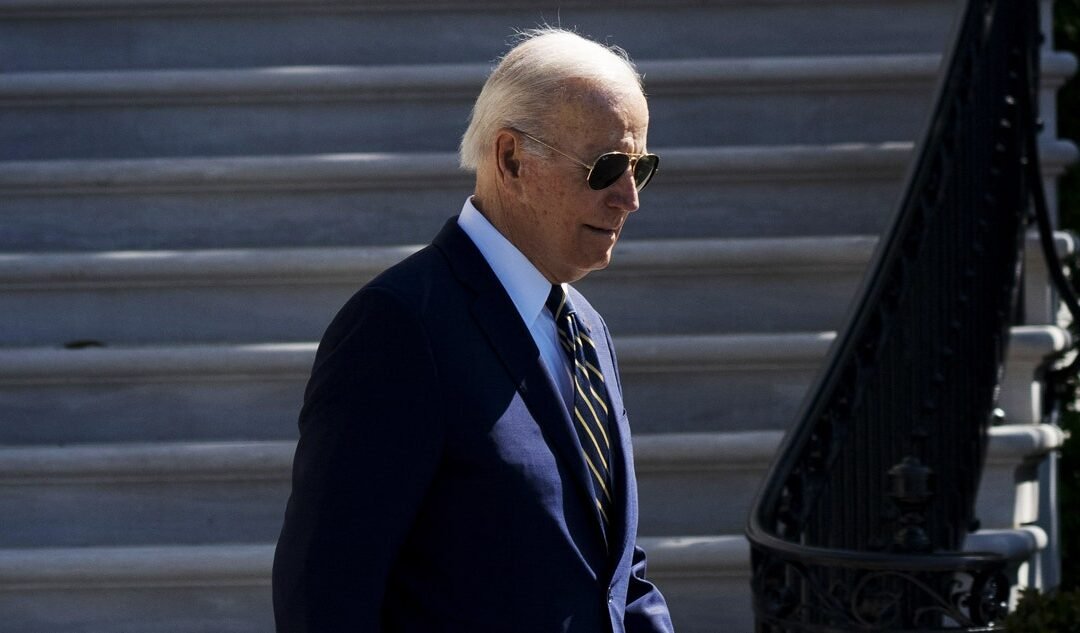 The US announced today that it will fund data-gathering on the conflict in Ukraine. In addition to laying the groundwork for war-crime prosecutions, the move would share critical, real-time data with humanitarian organizations.

The newly established Conflict Observatory will use open source investigation techniques and satellite imagery to monitor the conflict in Ukraine and collect evidence of possible war crimes. Outside organizations and international investigators would be able access the resulting database, a US State Department spokesperson confirmed in an email.

Partners for the Conflict Observatory include Yale University’s Humanitarian Research Lab, the Smithsonian Cultural Rescue Initiative, artificial intelligence company PlanetScape Ai, and Esri, a geographic information systems company, according to a State Department press release. The Observatory will have access to commercial satellite data and imagery from the US government, which will “allow civil society groups to move at a faster pace, towards a speed once reserved for US intelligence,” says Nathaniel Raymond, a lecturer at Yale’s Jackson School of Global Affairs and a coleader of the Humanitarian Research Lab.

Raymond himself is no stranger to using technology to investigate conflicts and crises. More than a decade ago he was the director of operations for the Satellite Sentinel Project, cofounded by actor George Clooney, which used satellite imagery to monitor the conflict in South Sudan and documented human rights abuses. It was the first initiative of its kind but would be too costly and resource-intensive for other organizations to replicate.

“This kind of work is very labor-intensive,” says Alexa Koenig, executive director at the Human Rights Center at UC Berkeley School of Law. “I think on the money and capacity side, we’re at a moment where a lot of these organizations do need to be thinking about the information environment in which they’re working. Open source information can be invaluable at the preliminary investigation stage, as you’re planning either humanitarian relief or to conduct a legal investigation.”

None of the data the Observatory will use and disseminate is classified; the satellite imagery will be taken from the National Geospatial-Intelligence Agency’s commercial contracts with private companies. But having access to many types of data in one place, rather than spread across many different entities, and the ability to analyze it, would make it powerful. Although the Observatory would be using publicly available data, it does not plan to make its data open source, unlike many other humanitarian projects, according to Raymond.

“The level of detail and how fast, in some cases, imagery data can be collected means that it could have value for those seeking to target civilians and protected infrastructure like hospitals and shelters,” he says.

Raymond is particularly aware of these kinds of risks. While he was at Satellite Sentinel, a report that the group published may have led to the kidnapping of a group of Chinese road workers by the South Sudan People’s Liberation Army. Though the image had been de-identified by removing longitude and latitude, Raymond says locals could have recognized the terrain and identified where the road crew was. 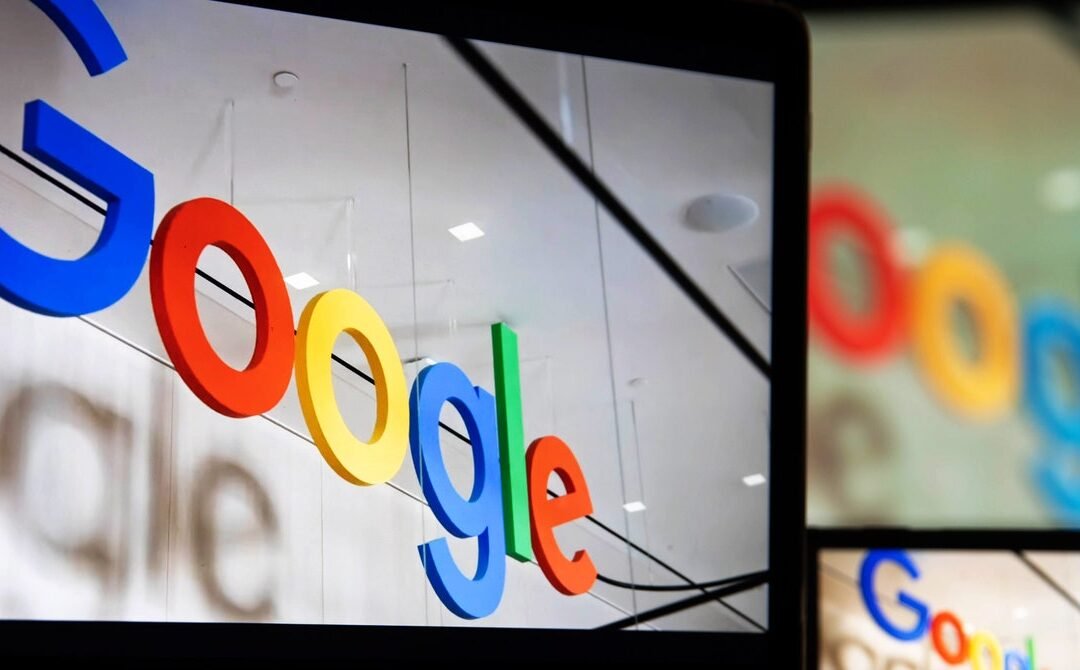 In 2010, a Google product manager named Scott Spencer gave an interview explaining Google’s use of “second-price” auctions to place ads across the web. In a second-price auction, the highest bidder wins, but only has to pay whatever the second highest bid was. Economists love this setup—the guy who theorized it won a Nobel Prize—because it encourages participants to bid whatever the item is truly worth to them without worrying about overpaying. As Spencer explained, “ it minimizes the need to ‘game’ the system.”

But what if Google was the one gaming the system?

That’s the accusation made in an antitrust lawsuit brought by a coalition of states led by Texas attorney general Ken Paxton. On Friday morning, a federal judge released an unredacted version of the most recent complaint in the case, which was first filed in 2020. The document provides unprecedented insight into how Google allegedly misled advertisers and publishers for years by manipulating auctions in its own favor using inside information. As one employee put it in a newly revealed internal document, Google’s public claim about second-price auctions were “untruthful.”

The Texas case, one of several the company is facing, takes aim at Google’s control of the auction-driven display advertising market. Google utterly dominates every link in the chain between advertiser and audience. It owns the biggest buyer platform, the biggest ad exchange, and the biggest publisher platform. So when you see an ad on a website, it’s a good bet that the advertiser used Google to place it, Google’s exchange submitted it to the site, and the site used Google to make the space available. Google, in other words, runs the auction while representing both the buyers and sellers in that auction.

This presents an obvious conflict of interest. As one employee put it, quoted in a previously unsealed version of the lawsuit, “The analogy would be if Goldman or Citibank owned the NYSE.” According to Texas, Google has failed to resist the temptation to use its control of the market to its own advantage. The lawsuit accuses it of deploying at least three programs secretly designed to distort the supposed second-price auctions. While the existence of those programs was already public, the newly unredacted complaint provides new detail into how they allegedly work.

The first program, launched in 2013, was the strangely named Project Bernanke, as in former Federal Reserve Chair Ben Bernanke. According to Texas’s description of internal Google documents, here’s how it worked. Suppose the highest bid placed through AdX, Google’s ad exchange, was $10, and the second highest was $8. In that case, the advertiser who bid $10 should win the auction and pay the publisher $8. Under Project Bernanke, however, Google would allegedly instead pay the publisher whatever the third-highest bid was—let’s say $5—while still charging the advertiser the full $8.

What happened to the $3 difference? According to the complaint, Google would siphon it into a “Bernanke pool” that it used to advantage its own ad-buying tool, Google Ads. The filing quotes an internal 2014 document in which a Google employee describes the need to reverse “a worrisome 2013 trend”: rival ad-buying platforms were winning too many auctions on AdX. According to the complaint, Google used the money in the pool to boost bids that otherwise would be lower than bids placed through those other platforms. (This could explain why the program is named after Bernanke, who promoted “quantitative easing”—pumping money into the economy—to combat the Great Recession. An internal Google slide uses the phrase quantitative easing.) At first, Google kept track of how much money it was withholding from publishers and eventually paying them back. But, according to the complaint, later versions of the program stopped even doing that.