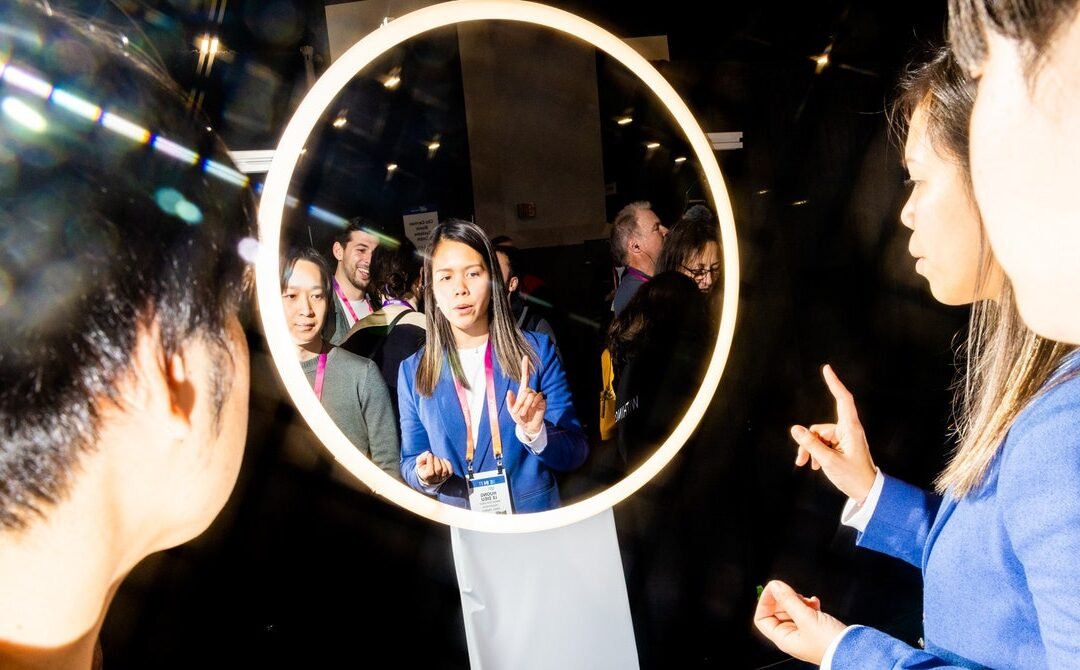 Smart Home, Health Tech, and Everything Else We Saw at CES

Adrienne So: Because by God, I will not be standing in a line for terrible coffee for 20 minutes when I have to get to a press conference. I’m just going to brew that up in my room while I’m getting ready, getting dressed in the morning. And I’m prepared to face the hoards of people the minute I get out of my tower. This is a total game changer. This was the first year where I was just like, “Oh, I am a pro at this. I am fully caffeinated and ready to go.”

Michael Calore: Is this a collapsible kettle?

Adrienne So: Yes. It’s one of those collapsible silicone kettles.

Adrienne So: Yeah, so I didn’t even have to, I didn’t check anything. It’s about, I got it off of Amazon for about $30.

Michael Calore: Never heard of it.

Adrienne So: I know. It’s about an inch thick when it’s fully compressed, and it’s totally big enough to brew one cup of coffee with an AeroPress.

Julian Chokkattu: And you brought your own ground beans, I assume?

Adrienne So: I brought the filters, I brought the beans. I felt really bad about it actually. I felt like I should tell all of you guys that I have coffee in my room. But then it was just like, “But then they’d be in here waking me up.”

Adrienne So: I know.

Michael Calore: My AeroPress Go has been to three CES’s now.

Adrienne So: Mike, is your power move my power move?

Adrienne So: No you didn’t. No, it was not subconsciously. I think I saw your … Did you bring a Fellow kettle one year?

Michael Calore: No, it was my Bonavita swan neck.

Adrienne So: I know. So, OK, so my actual hack is that I didn’t bring the swan neck. The hack is the collapsible travel kettle that you can put in your carry-on.

Julian Chokkattu: I feel like kettles should just be a thing in every hotel room, right?

Michael Calore: They should be.

Julian Chokkattu: They should be.

Adrienne So: Yeah. But people just do horrible things to or with them. Is that why they don’t have them? Let’s not speculate. I don’t know. Would they wash their underwear in them. I don’t know. This is how you could tell I haven’t had coffee. I’m sorry.