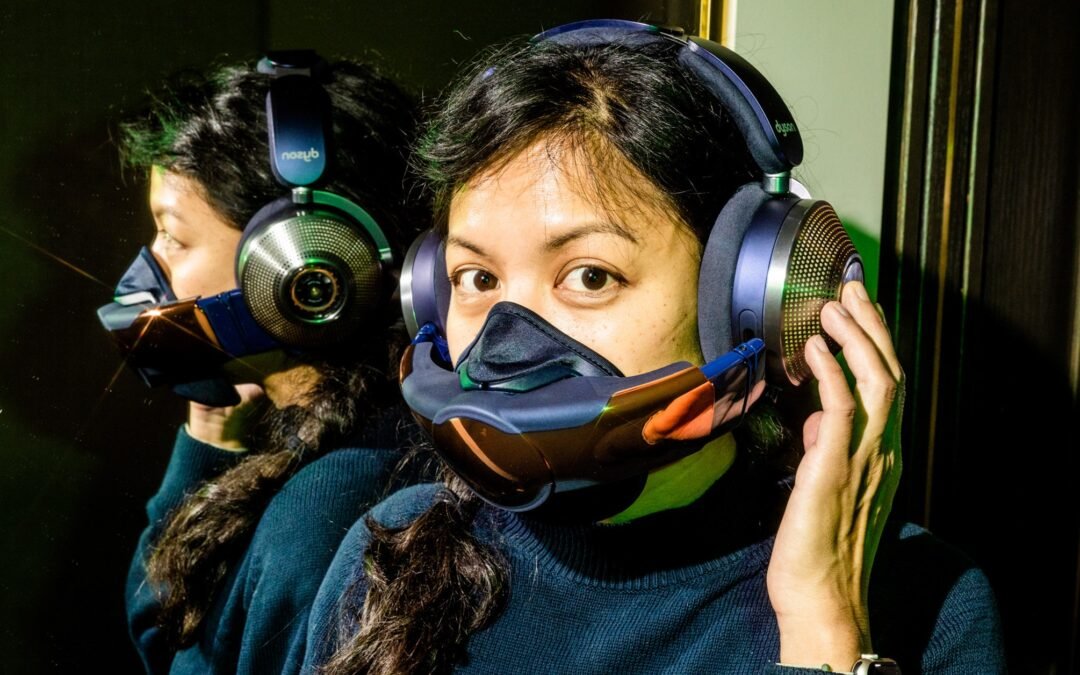 The doors to the main CES 2023 expo halls open to the general public today. The throngs of show attendees will descend on the Las Vegas Convention Center to touch, photograph, experience, and gawk at the consumer tech industry’s various attempts to bring the future into the present. We in the technology press have spent the first part of this week attending demos and observing previews of the products being announced at this year’s show. As such, we’ve gotten to go hands-on with a bunch of 2023’s consumer tech products—some finished, some still prototypes—and gotten a glimpse at the most promising embodiments of tech’s next wave. We showed you a bunch of neat ideas yesterday. Here are some more.