A Glimpse of a Future Without White People 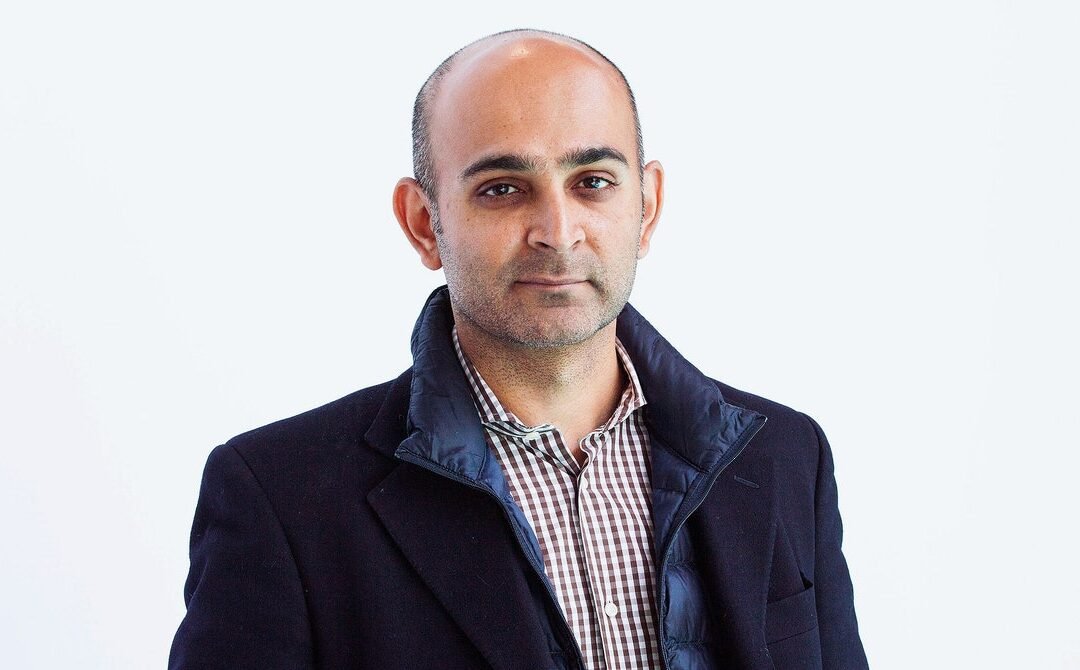 Whiteness is a seduction. Whiteness is also an illusion. These are the twin motifs on which Pakistani writer Mohsin Hamid props up The Last White Man, his new novel about race metamorphosis and human morality. Anchored in the bare and elegiac prose Hamid has made his trademark style, the book springboards from a single unexplained incident. Anders, a white man, awakens one morning to a new reality: his skin has “turned a deep and undeniable brown.”

The transformation, of which Anders’ is the first—but not the only, and certainly not the last—elicits worthy exploration. What if whiteness were suddenly gone? Would the social order of life come undone? Would anything change? Where Hamid lands doesn’t exactly persuade.

The sequence of events that follows plays into an ancient fear, that of The Other. (One’s need to estrange, Toni Morrison has said, is “a desperate attempt to confirm one’s own self as normal.”) For Anders, confusion bubbles. Panic swells. Initially, he flirts with thoughts of violence after realizing the transformation is irreversible. “He wanted to kill the colored man who confronted him here in his home,” Hamid writes, “to extinguish the life animating this other’s body, to leave nothing standing but himself, as he was before.”

It’s understandable why those who benefit from a particular standing would do anything to preserve it. The conscious seduction of power, of understanding the privileges from which one benefits and the life it affords, is, in part, about the necessity of control. I’d probably be upset and a little sad if I lost all of that, too.

But there isn’t a before Anders can return to. More and more, residents transform from white to varying shades of brown, at first causing uproar, until only one person—from which the novel draws its seemingly doom-laden title—is the remaining reservoir of whiteness.

At this point, the novel’s questions begin to stack. What is left to hold on to after such a life-altering occurrence? What remains paramount? Hamid answers: Love.

The great staging of Hamid’s work is intimacy; the grooves of human attachment his sole preoccupation. He is among the foremost diviners of partnership: of friendships, lifetime loves, and shattered marriages. Of how love is crystalized, of everything love can hold, what it can and will withstand across time. He understands—and in return makes us understand—our cavernous need for another, that somewhere bone-deep we cannot make it alone.

Hamid cycles into and out of the rotating threads—joy, loss, grief, anger, pleasure, birth, and rebirth—that animate the fabric of his storytelling, using Anders and his girlfriend Oona to stitch everything together. Having made peace with the tide of change, and all that it has upended, the pair venture back into the world. “No one there at the bar looked entirely comfortable, not the bartender, and not the men huddled in the only occupied booth … not any of these dark people bathed in the bar-colored light, trying to find their footing in a situation so familiar and yet so strange,” Oona observes. Or “maybe everyone looked the same as they always did,” she thought. It is only after “the whiskey settles into her belly” that she realizes that “the difference was gone.”