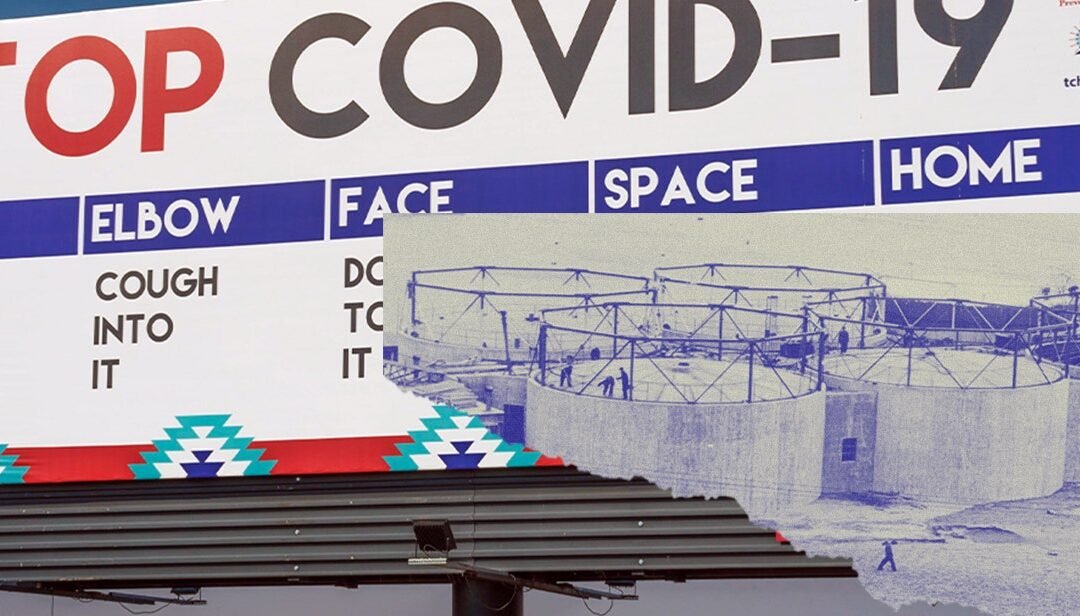 Perhaps no single public health method is more prevalent than epidemiology, which uses shoe-leather data collection and statistics to analyze the incidence and distribution of disease between populations. Epidemiology can be an incredibly powerful tool; it’s what experts used to identify the first cases of Covid-19 community spread in the United States. However, it also reveals the downsides of a public health approach that sees itself as all science, no politics.

The epidemiological approach is too often “characterized by a focus on factors considered in isolation from their context,” wrote the late epidemiologist Steve Wing. He noticed that his colleagues often focused on identifying a handful of discrete “risk factors” that could be manipulated to improve health. But Wing argued that this logic often had terrible consequences. It’s been used to pin lung cancer on an individual’s smoking behavior (instead of the tobacco industry) and to blame worse health outcomes among people of color on their behavior, like what they eat or how they seek medical care, instead of racial stress or poverty.

Then, in the late 1990s, researchers formulated the “social determinants of health” to emphasize the importance of confounding factors, including one’s access to education, quality healthcare, and a safe environment, to the health of communities. Yet 20 years on, the social determinants revolution has not arrived. While the benefits of steady employment, fresh food, and a good neighborhood—in short, the benefits of wealth—are more readily acknowledged, remarkably little has been done in the US to reduce inequality. Instead, Americans double down on personal responsibility—the very antithesis of the “public health thinking” so often invoked.

The problem is not that public health officials want to turn their field to studying individual health. Rather, it’s that public health officials do not hold the purse strings and, even when they do wield some power over their communities, some refuse to use it for fear of backlash. As a result, our response to collective crises has become narrowly focused on what can be done, with little attention to what should be done. And what should be done, Raphael says, is the hardest thing of all: redistribute power in our society.

A progressive stance on public health—one that doesn’t ask people to solve their own problems but builds equitable systems that enable them to live better lives—is still at work in some parts of the globe. Notably, these ideas flourish in nations with conservative or social democratic welfare states, as seen in central and northern Europe. None of these public health bureaucracies are perfect; among other limitations, they are often still capitalist to their core. But some local and national governments are at least willing to intervene on behalf of citizens.

This was once true in the United States as well, says Richard Hofricher, a senior analyst for the National Association of County and City Health Officials. In the early 20th century, the country witnessed a dramatic leap in life expectancies. While these improvements are attributed, for good reason, to public health interventions like investing in sewage infrastructure, Hofricher says the transformations were only possible because of larger progressive social movements. Reformers of this era also reorganized society by abolishing child labor, establishing factory and housing codes, creating food safety inspection programs, and more. Boons to health followed, though the benefits were still not distributed equally as racism remained entrenched.