Alas, Elon Musk May Have a Point About Trump’s Twitter Ban 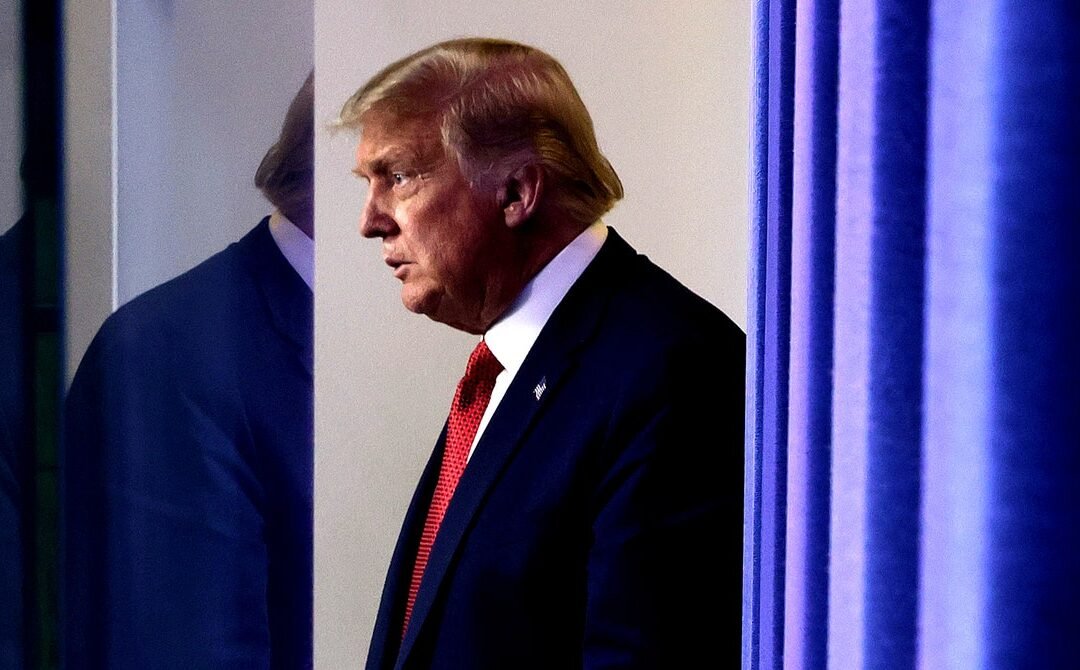 From the moment Elon Musk announced his intention to buy Twitter and impose upon it his version of free speech, speculation swirled about whether he would let Donald Trump, the ultimate Twitter scofflaw, return to the platform. Well, the suspense is over. On Tuesday, Musk confirmed what most people suspected, announcing at a Financial Times conference that he would “reverse the permanent ban” of the former president’s account. Trump, you will recall, got booted from Twitter on January 6, 2021, after his tweets during the Capitol riot were deemed to violate Twitter’s rules against glorifying violence.

As usual, the precise logic of Musk’s reasoning is hard to follow. He previously suggested that, under his ownership, Twitter would allow any content that doesn’t violate the law. But on Tuesday, he said that Twitter should still suppress tweets or temporarily suspend accounts “if they say something that is illegal or otherwise just, you know, destructive to the world.” In case that was too precise, he added, “If there are tweets that are wrong and bad, those should be either deleted or made invisible, and a suspension—a temporary suspension—is appropriate, but not a permanent ban.”

If anything, deleting tweets that are “wrong and bad” suggests a broader, more easily abused standard of content moderation than Twitter currently deploys. (Wrong and bad according to whom?) The most likely explanation for Musk’s conflicting statements is that he’s simply making this up as he goes and has not given any serious thought to how content rules should work on the social platform that he’s trying to spend $44 billion to buy. And yet, buried in Musk’s free-speech word salad is a crouton of wisdom worth chewing on. Maybe Twitter really should rethink the use of permanent bans—not just for Trump, but for everyone.

The Trump Twitter ban has always been tough to analyze. A set of equally valid competing values point in conflicting directions. On the one hand, Twitter is a private company that can do what it wants. On the other hand, it holds an important role in American politics and public debate, such that its choices have broad consequences that bear on how democracy functions in the US. On the one hand, the public has an especially strong interest in hearing what political figures have to say; if the president has deranged or odious beliefs, that’s important information to know. On the other hand, there is something unseemly about exempting the most powerful members of society from rules that ordinary people have to abide by. Especially since rule violations by someone in Trump’s position are more dangerous than by some random Twitter user.

Getting rid of permanent bans offers one way to square these seemingly incompatible positions: In general, don’t hand out lifetime bans for average users or political figures. A permanent ban from Twitter is a harsh sentence. The platform occupies a unique place in American political life, which is precisely why Trump and other political figures are so obsessed with it. It’s where the hyper-educated “elite” who disproportionately make up the political class, especially the media, spend way too much of their time and attention.

This is unfortunate, but it’s reality. If you want important people in media and politics to pay attention to your ideas, the best, most direct way to do that is to get into their Twitter feeds. Cutting someone off from Twitter—or from other major social platforms—can seriously constrain their ability to participate in public debate. As the Supreme Court held in 2016, “to foreclose access to social media altogether is to prevent the user from engaging in the legitimate exercise of First Amendment rights.” That was referring to an act of government, not a private enforcement decision. That distinction matters for legal purposes, but from the user perspective, the impact is the same regardless of who’s doing the banning. (Facebook at first shut Trump’s account “indefinitely” after the riot, but later agreed to the Facebook Oversight Board’s recommendation to revisit his case after a two-year suspension. YouTube has not said anything about whether or when it will let Trump back on its platform.)