Bubble Is a Sci-Fi Comedy About Monsters and Hipsters 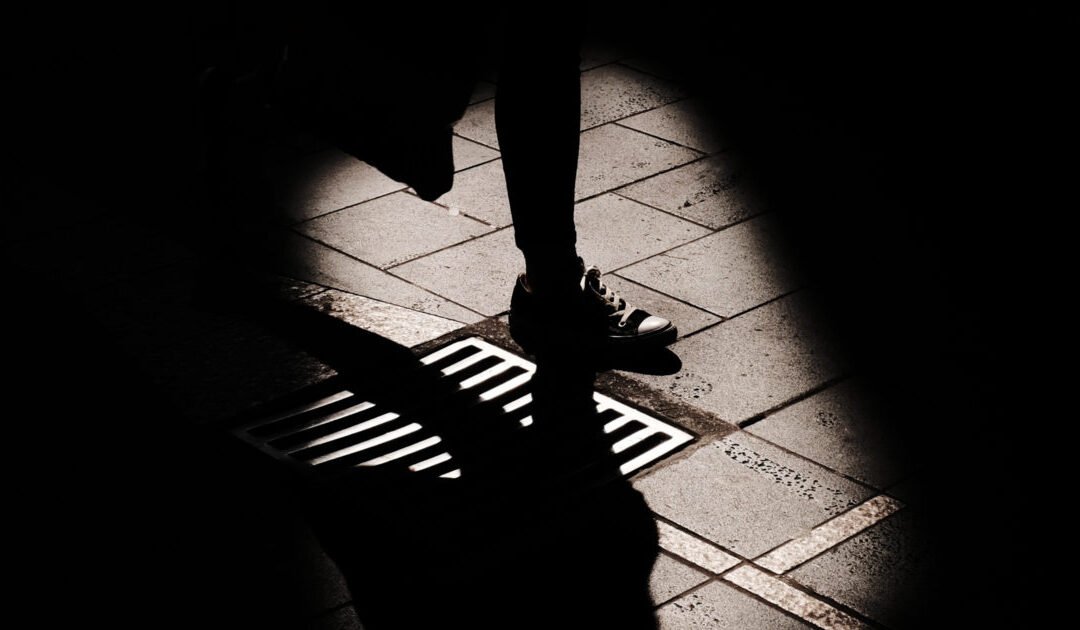 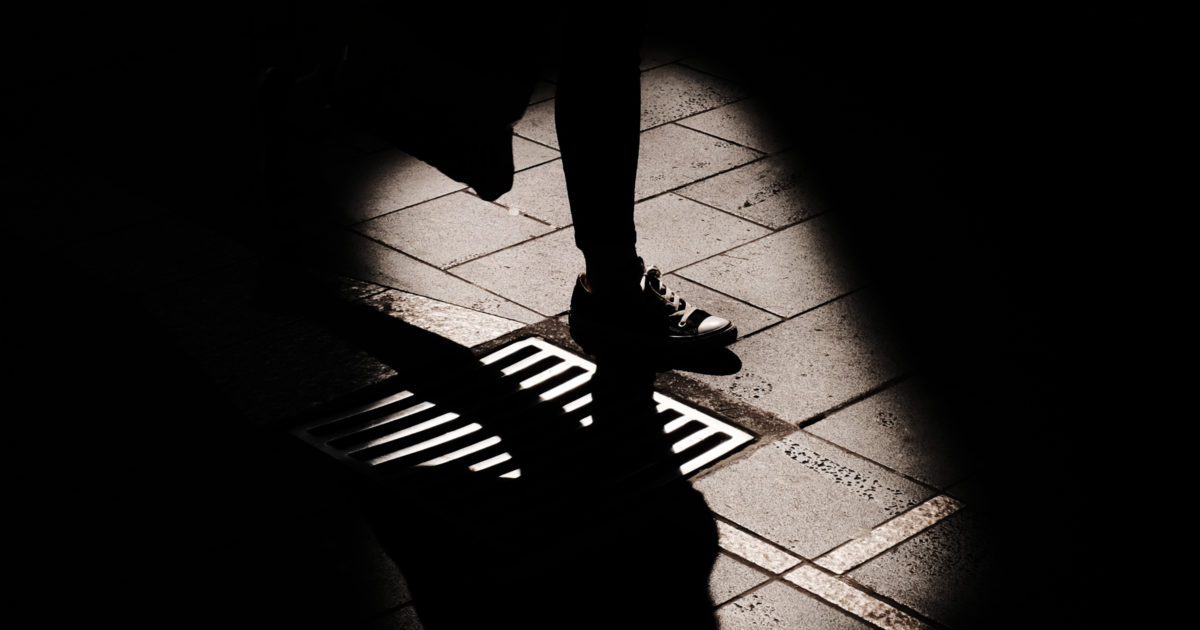 Jordan Morris is the creator of Bubble, a hit comedy podcast about gig-economy monster hunters. The show was recently adapted into a graphic novel drawn by artist Tony Cliff.

“First Second, the comic book publisher, got in touch, and they do the Adventure Zone books with the McElroy family, so they had already had some success adapting a podcast into a graphic novel, so they wanted to give it a shot with Bubble,” Morris says in Episode 472 of the Geek’s Guide to the Galaxy podcast. “I’m just a huge fan of the publisher, and have never said yes to anything faster in my life.”

Morris got the idea for Bubble while visiting a friend who was living in a crowded Brooklyn apartment. It made him wonder just how many downsides a person might be willing to endure to live in a trendy neighborhood. “I had this idea of a person who lives in a hip city, but they also have to fight monsters and robots and zombies, and when they’re going on their morning run, they have to kill monsters, but there’s a great donut pop-up on the way, so that’s kind of cool,” Morris says.

One of the foes his heroes have to contend with is the Beard, an aggressive bar trivia team that spouts an endless stream of hot takes. Morris thinks most people will probably recognize this particular type of strident know-it-all, particularly when it comes to movies and comics. “There’s always a bigger nerd,” he says. “No matter how much you know about Justice League International or Silver Age Batman, there’s always someone who knows a little bit more, who’s been into it a little bit longer.”

Morris hopes that people will learn to curb their worst impulses, particularly in an attention economy that increasingly rewards histrionics. “You have to realize that people have memories tied to pop culture, and they have emotions tied to pop culture,” he says. “We don’t experience things in a vacuum. So if someone’s telling you what they like, or why they like it, listen to them, be respectful. Just make sure that a conversation about pop culture stays fun, because it should be.”

Listen to the complete interview with Jordan Morris in Episode 472 of Geek’s Guide to the Galaxy (above). And check out some highlights from the discussion below.

“Jesse Thorn, who I do Jordan, Jesse, Go with—my chat podcast—he was my RA in my college dorm. We were both comedy nerds—he’s a little less of a sci-fi nerd than I am, but we were definitely both comedy nerds. He had a Kids in the Hall poster, I remember, and I’m like, ‘This is the guy to be friends with.’ So we started doing comedy stuff together in college. … Jesse is a year older than I am. When he graduated, he moved to San Francisco to keep pursuing radio, and I moved to LA to keep pursuing TV. I had been out here maybe two, two-and-a-half years, and he moved down to LA, and we started doing our old college radio show as a podcast. So that was kind of the start.”

“Something I like so much about Marvel comics is that it’s this insane world of superheroes and mutants and gods, but they just reference pop culture. They know who Beyoncé is—in the world of Marvel comics, Spider-Man knows who Beyoncé is. And I think that’s so great. I’m always a bit taken out of genre stuff when they feel like they have to create pop culture that doesn’t exist—they have to create a version of Beyoncé for people to reference. That always kind of takes me out of it a little bit, and I think more often than not it’s kind of corny and eye-rolly. So I liked the idea of creating a sci-fi story but all of their pop culture is our pop culture. … It’s just more fun to make jokes with things people recognize.”

Jordan Morris on hipsters vs. geeks:

“I think that the hipster/geek Venn diagram overlaps quite a bit. I think maybe the main difference is that hipsters’ clothes fit better—or fit differently, I guess I should say. I don’t know. I think that these two groups are pretty similar, and whether it’s a guy with a handlebar mustache who wants to talk to you about Japanese knives and pour over coffee or a guy in a Ninja Turtles sweatshirt who wants to talk to you about why the Ninja Turtles comics are better than the cartoon, these are very similar people who are passionate and into something. … Passion is awesome, but it definitely creates some funny, weird characters, and I think the hipster and the nerd are similar people. They’re on the same side of the coin, I think.”

Jordan Morris on The Adventure Zone:

“The McElroys and I are dudes of a certain age who grew up on all this stuff we’ve been talking about—Star Wars, Marvel comics, Mystery Science Theater 3000, The Simpsons. So I think we just kind of have a similar reference bank that we’re pulling from, and I think we all share a love of genre stuff that takes itself seriously but also jokes. The fantasy stuff in The Adventure Zone is really well-considered. It’s a really great fantasy world, and it has some familiar stuff and it has some new stuff, and it’s such a great mishmash of traditional tropes and pure imagination, and parodying familiar stuff you see in fantasy, and also just delivering a great fantasy story. So I think Bubble and The Adventure Zone share a sensibility, even though one is fantasy and one is sci-fi. They’re marching to a similar beat.”