California Voted for Cheaper Uber Rides. It May Have Hurt Drivers 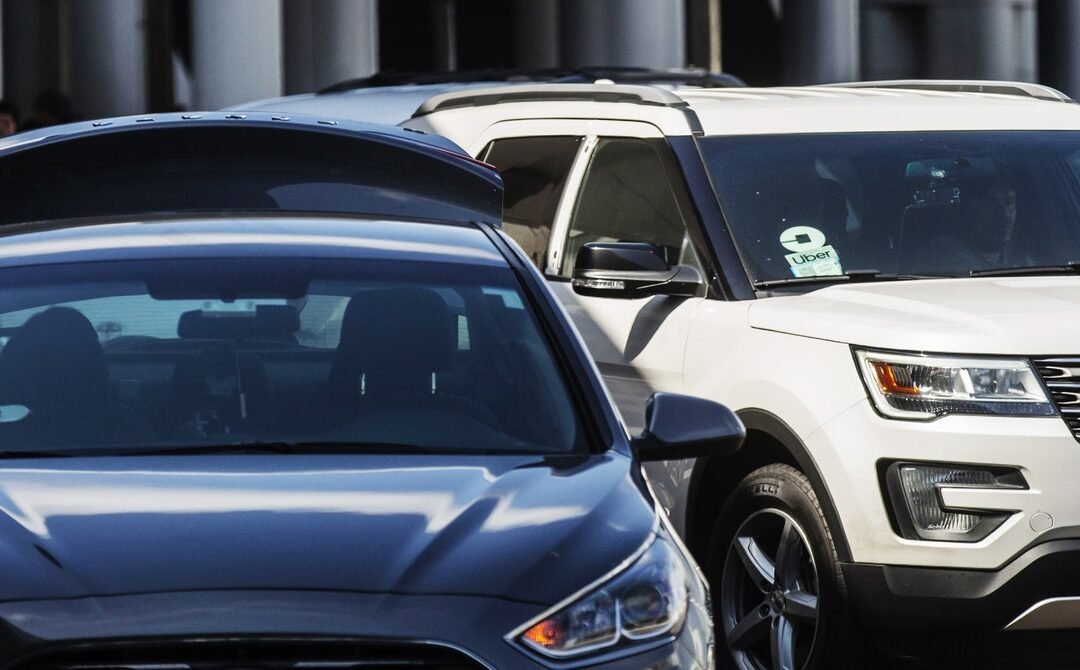 In 2020, California voters approved Proposition 22, a law that app-based companies including Uber, Lyft, and DoorDash said would improve worker conditions while keeping rides and deliveries cheap and abundant for consumers. But a report published today suggests that rideshare drivers in the state have instead seen their effective hourly wage decline compared to what it would have been before the law took force.

The study by PolicyLink, a progressive research and advocacy organization, and Rideshare Drivers United, a California driver advocacy group, found that after rideshare drivers in the state pay for costs associated with doing business—including gas and vehicle wear and tear—they make a hourly wage of $6.20, well below California’s minimum wage of $15 an hour. The researchers calculate that if drivers were made employees rather than independent contractors, they could make an additional $11 per hour.

“Driving has only gotten more difficult since Proposition 22 passed,” says Vitali Konstantinov, who started driving for rideshare companies in the San Diego area in 2018 and is a member of Rideshare Drivers United. “Although we are called independent contractors, we have no ability to negotiate our contracts, and the companies can change our terms at any time. We need labor rights extended to app-deployed workers.”

Uber spokesperson Zahid Arab wrote in a statement that the study was “deeply flawed,” saying the company’s own data shows that tens of thousands of California drivers earned $30 per hour on the dates studied by the research team, although Uber’s figure does not account for driver expenses. Lyft spokesperson Shadawn Reddick-Smith said the report was “untethered to the experience of drivers in California.”

In 2020, Uber, Lyft, and other app-based delivery companies promoted Proposition 22 as a way for California consumers and workers to have their cake and eat it, too. At the time, a new state law targeted at the gig economy, AB5, sought to transform app-based workers from independent contractors into employees, with all the workers’ rights attached to that status—health care, workers’ compensation, unemployment insurance. The law was premised on the idea that the companies had too much control over workers, their wages, and their relationships with customers for them to be considered independent contractors.

But for the Big Gig companies, that change would have come at the cost of hundreds of millions dollars annually, per one estimate. The companies argued they would struggle to keep operating if forced to treat drivers as employees, that drivers would lose the ability to set their own schedules, and that rides would become scarce and expensive. The companies, including Uber, Lyft, Instacart, and DoorDash, launched Prop 22 in an attempt to carve out an exemption for workers driving and delivering on app-based platforms.

Under Proposition 22, which took force in 2021, rideshare drivers continue to be independent contractors. They receive a guaranteed rate of 30 cents per mile, and at least 120 percent of the local minimum wage, not including time and miles driven between rides as drivers wait for their next fares, which Uber has said account for 30 percent of drivers’ miles while on the app. Drivers receive some accident insurance and workers’ compensation, and they can also qualify for a health care subsidy, although previous research by PolicyLink suggests just 10 percent of California drivers have used the subsidy, in some cases because they don’t work enough hours to qualify.