For Queer Communities, Being Counted Has Downsides 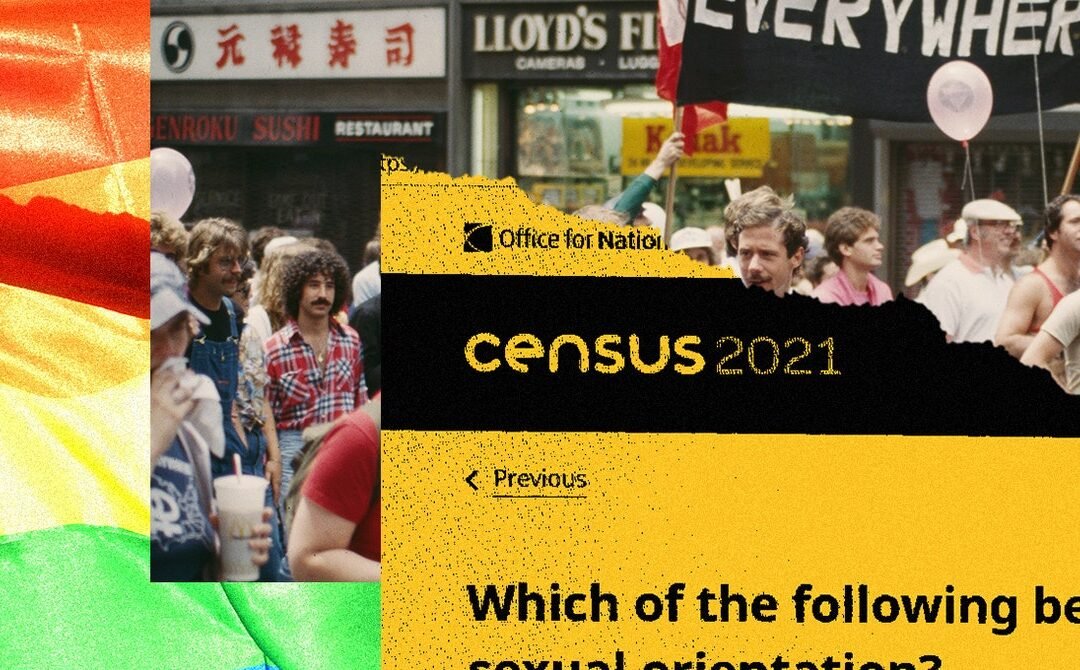 Next March, for the first time, Scotland’s census will ask all residents 16 and over to share information about their sexual orientation and whether they identify as trans. These new questions, whose addition follows similar developments in other parts of the United Kingdom and Malta, invite people to “come out” on their census return. Proposals to add more questions about gender, sex, and sexuality to national censuses are at various stages of discussion in countries outside of Europe, including New Zealand, Canada, Australia, and the United States.

The idea of being counted in a census feels good. Perhaps it’s my passion for data, but I feel recognized when I tick the response option “gay” in a survey that previously pretended I did not exist or was not important enough to count. If you identify with descriptors less commonly listed in drop-down boxes, seeing yourself reflected in a survey can change how you relate to wider communities that go beyond individual experiences. It therefore makes sense that many bottom-up queer rights groups and top-down government agencies frame the counting of queer communities in a positive light and position expanded data collection as a step toward greater inclusion.

There is great historical significance in increased visibility for many queer communities. But an over-focus on the benefits of being counted distracts from the potential harms for queer communities that come with participation in data collection activities. My concerns build on recent scholarship and activism that caution against technologies’ involvement in questions of identity, including the work of Ruha Benjamin, Data For Black Lives, The Algorithmic Justice League, Virginia Eubanks, Lauren F. Klein, and Catherine D’Ignazio. When thinking about the effects of data practices on the most marginalized within these communities, the positives may not always outweigh the negatives.

Since the mid-20th century, lesbian and gay rights groups in many countries have campaigned to increase the visibility of minority communities based on gender, sex, and sexual identity. Yet, even in the 1970s and ’80s, activists and scholars in gay rights movements, such as John D’Emilio, warned that increasing the number of “out” individuals might not change the structures that disadvantaged their communities.

The limits of inclusion became apparent to me as I observed the design process for Scotland’s 2022 census. While researching my book Queer Data, I sat through committee meetings at the Scottish Parliament, digested lengthy reports, submitted evidence, and participated in stakeholder engagement sessions. As many months of disagreement over how to count and who to count progressed, it grew more and more obvious that the design of a census is never exclusively about the collection of accurate data.

I grew ambivalent about what “being counted” actually meant for queer communities and concerned that the expansion of the census to include some queer people further erased those who did not match the government’s narrow understanding of gender, sex, and sexuality. Most notably, Scotland’s 2022 census does not count nonbinary people, who are required to identify their sex as either male or female. In another example, trans-exclusionary campaign groups requested that the census remove the “other” write-in box and limit response options for sexual orientation to “gay or lesbian,” “bisexual,” and “straight/heterosexual.” Reproducing the idea that sexual orientation is based on a fixed, binary notion of sex and restricting the question to just three options would effectively delete those who identify as queer, pansexual, asexual, and other sexualities from the count. Although the final version of the sexual orientation question includes an “other” write-in box for sexuality, collecting data about the lives of some queer people can push those who fall outside these expectations further into the shadows.