How Covid Tracking Apps Are Pivoting for Commercial Profit 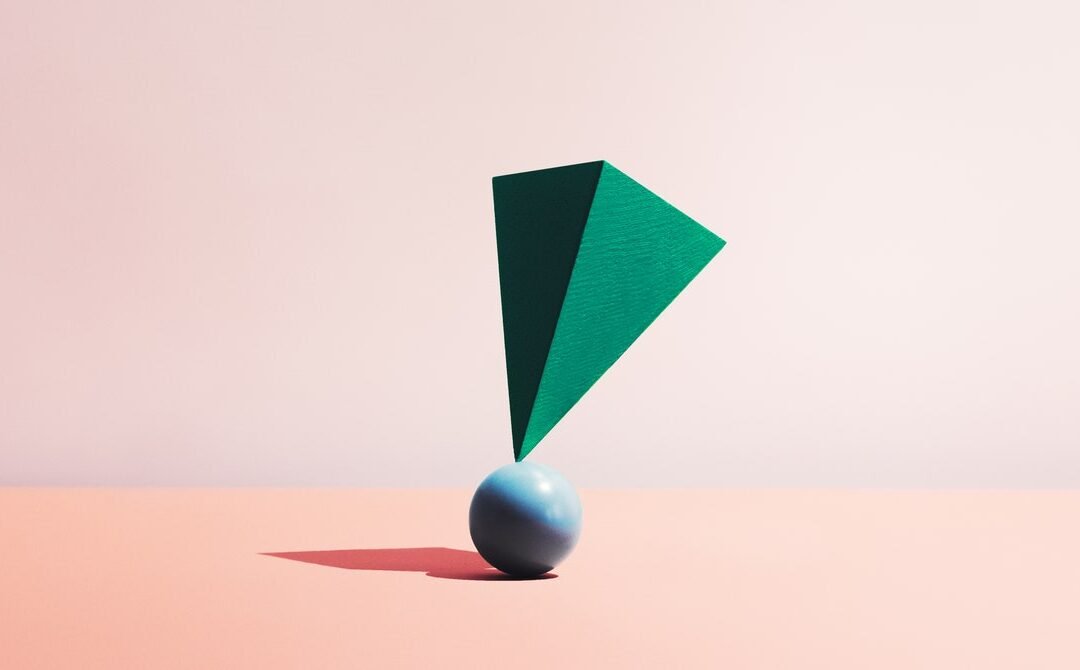 Spector sees this current version of the Zoe app as a giant citizen science project. Users can sign up to different studies, which involve answering questions through the app. Current studies include investigations into the gut microbiome, early signs of dementia, and the role of immune health in heart disease. Before the pandemic, recruiting hundreds of thousands of people for a study would be nearly impossible, but the Zoe app is now a huge potential resource for new research. “I’d love to see what happens when 100,000 people skip breakfast for two weeks,” says Spector.

People who reported Covid symptoms aren’t automatically included in these new studies. Some 800,000 people have agreed to track their health beyond Covid through the Zoe app, while a smaller proportion of people have signed up to specific trials. But it’s hard to imagine these huge sign-up figures without the app having played such a prominent role during the pandemic.

“These emergency situations become catalysts and create a very unique environment,” says Angeliki Kerasidou, an ethics professor at the University of Oxford. “Something we need to be thinking a bit more carefully about is how we use these situations and what we do with them.”

There’s also a question about the line between providing care and conducting research, Kerasidou says. At the height of the pandemic, the National Health Services of Wales and Scotland directed people to track their symptoms through the Zoe app. Tracking Covid symptoms that way might have seemed like the socially responsible thing to do, but now that the app’s emphasis is on wider health tracking and clinical studies, should people feel the same obligation to take part?

The German app Luca is undergoing an even more dramatic about-face. In spring 2021, 13 German states had signed contact-tracing contracts with the app, worth a total of €21.3 million ($22.4 million). Back then, people would use the app to check into restaurants or other businesses by scanning a QR code. If they crossed paths with someone who shortly afterward tested positive for the virus, the app would tell them to isolate.

But as Germany’s vaccination rates improved, state contracts began to evaporate. In response, Luca’s CEO, Patrick Hennig, looked around for a new business model. In February 2022, Luca revealed it would transform into a payments app, with its new payments function launching in early June.

This was a bold business decision in notoriously cash-friendly Germany. Around 46 percent of Germans still prefer to use cash, according to a 2021 study by British polling company YouGov, compared to just over 20 percent in the UK. But Hennig is hoping to change entrenched habits by leveraging the Luca brand—and user base of 40 million registered people—that the company has built throughout the pandemic.

The idea is that people can use Luca as an alternative to card terminals. At the end of a meal, restaurant-goers scan a QR code that shows them their bill and enables them to pay through the Luca app, using either Apple Pay or their card details. Hennig is attempting to incentivize restaurants to use his system by undercutting the 1–3 percent fee they’re usually charged for using a card terminal. Right now, Luca is free for restaurants and shops to use, but that will shift to a 0.5 percent fee at the end of the year, Hennig says. Over 1,000 restaurants and shops have signed up so far.