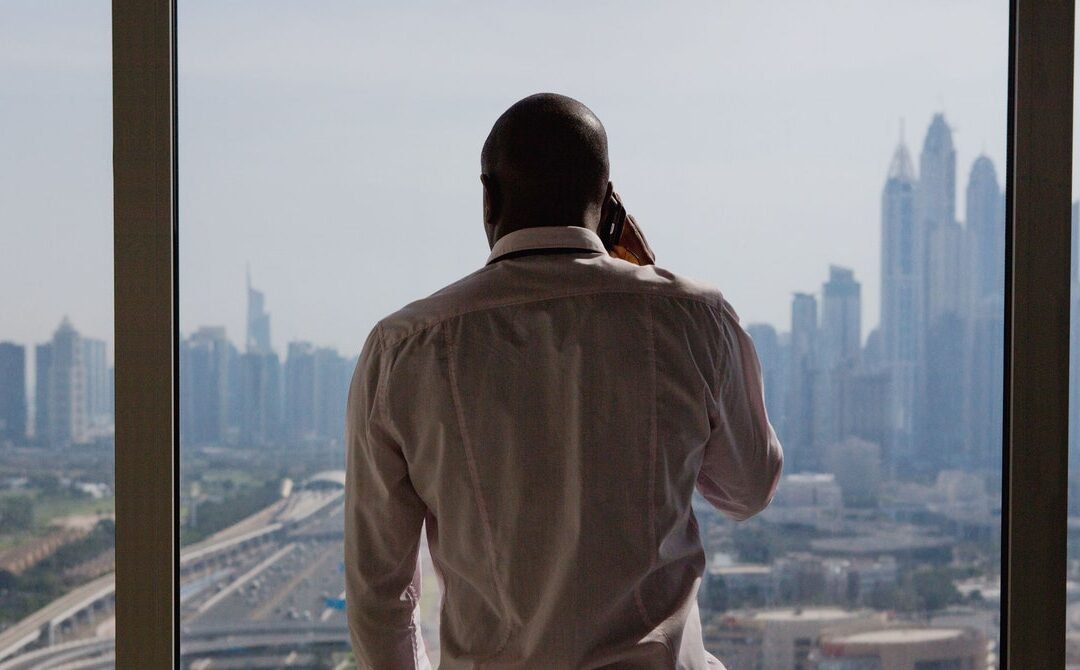 Tomiwa Ibukunle, a 21-year-old entrepreneur in Lagos, Nigeria, started her clothing and accessories business two months ago. She uses WhatsApp to advertise her products and process orders from customers, typically receiving 20 orders per day. But on October 5, when WhatsApp was down globally (alongside other Facebook platforms) for eight hours, her business took a big hit. “I just started my brand, and I use WhatsApp for Business because it is easy. But when I couldn’t access it, I began to worry because I had just put up the new items I got on my status and sent a few to my customers,” Ibukunle says. “I ended the day with five orders, and wondered where I was going to start from if WhatsApp stayed down, because that is where all my customers are.”

Though the Facebook outage was an inconvenience for many users in the US and Europe, its effects were felt far more harshly in other areas of the world, where the company and its platforms are utterly dominant. In Nigeria, WhatsApp is the major means of communication with family both at home and abroad, and is also used for business. Over 95 percent of Nigeria’s 33 million social media users use the platform. Having everyone on the same platform can be convenient, but the outage shows that Nigeria’s reliance on the app can be catastrophic—and that it’s time to look into alternatives.

When WhatsApp went down in Nigeria, panic ensued, accompanied by rumors that the service would never come back. “I sent a message to my daughter, and it didn’t deliver. I thought it was a network issue until my nephew told me it wasn’t,” Nkechinyere Peters, who lives in Umuahia, says. “That was when I became worried, because WhatsApp is our major means of communication. What if something was happening and she wanted to call me? Or I needed help with something important?” Worse, Peters heard that WhatsApp would be deleted entirely. “I believed it,” she says. “Everyone around me did.” The belief that the instant messaging app wasn’t going to come back caused many to worry, unsure what to do—and how they would communicate—if the rumor turned out to be reality.

Other people with families who are far from them shared the same fear. “My grandma is old and sick,” says Chiamaka Eze, who is from Nigeria but lives in Benin. “And as her favorite grandchild, she occasionally video calls me when my parents or the staff aren’t around to help her pick her drugs. But during the outage, I couldn’t help her, and I panicked that she was going to take the wrong drugs because she was home alone.”

Outages like this not only cease communication, but also put people at risk, as many important services are delivered via the platform. For example, WhatsApp hosts a 24-hour hotline by Mentally Aware Nigeria for people seeking counseling or emergency help. Last year, BORGEN magazine reported that over 10,000 people have spoken to MANI since 2016.

And when it comes to business, WhatsApp is the preferred platform, over Instagram and Facebook Marketplace. WhatsApp supports business profiles and virtual catalogs that let customers find information on the products or services they are interested in. It’s become popular with entrepreneurs because customers trust the platform, since “they see the items in real time as we add them to our status. There is also a sort of closeness seeing as we are communicating in a private space,” says Orji Eke, a fashion designer. But the advantages that WhatsApp for Business offers are moot—and the entrepreneurs who rely on it harmed—once the service goes down.

Atsu Davoh, CEO and founder of BitSika, a payment app that helps people send money across countries, says that one company controlling WhatsApp, Instagram, and Facebook is a ticking time bomb for those that rely on these services almost exclusively. “If we want to think about an actual solution for the future,” he says, “situations like this make up a good case for decentralization.”

“During the outage, I couldn’t help her, and I panicked that she was going to take the wrong drugs because she was home alone.”

WhatsApp is successful because so many people are on it, but there are other options. For people living in Nigeria, alternatives to the WhatsApp messaging app include Telegram or Signal. These apps have privacy features that are not available on WhatsApp and have an open source API. Homegrown apps like SoftTalk Messenger are also available. SoftTalk offers a service for making international calls directly from the app, and has a shopping feature as well.

The outage has shown that Nigerians need to move to other apps, but for this to happen, there should be attractive options that meet the standard of what Nigerians are used to. Investors should be funding local apps and ones yet to be developed—such investment will ensure that other options are available, and that communication is still possible the next time this happens.