It’s Time to Bring Back Enemy Mine 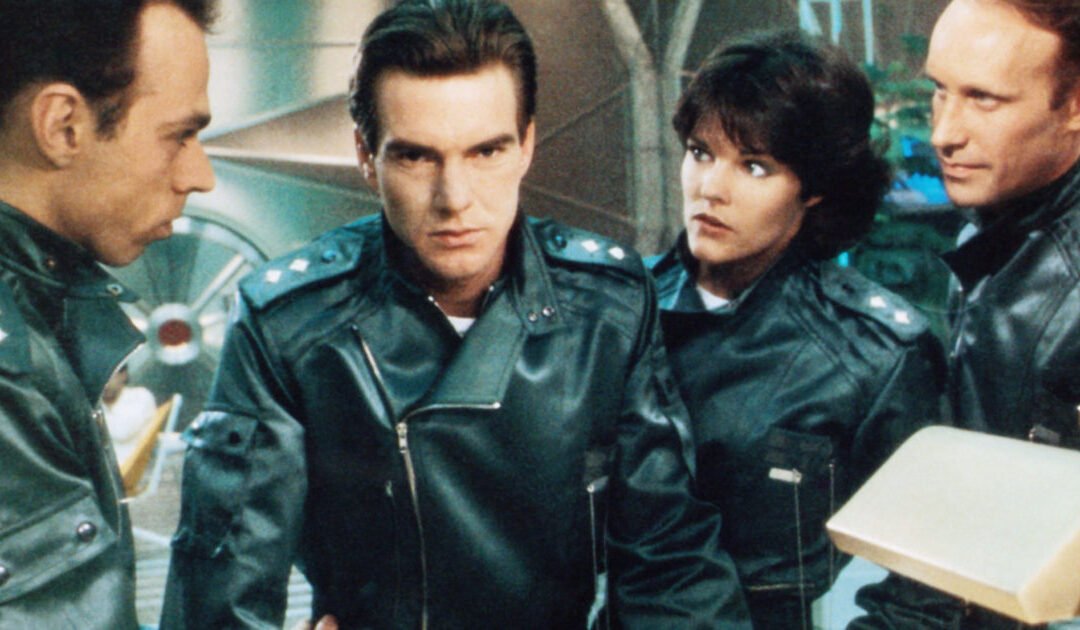 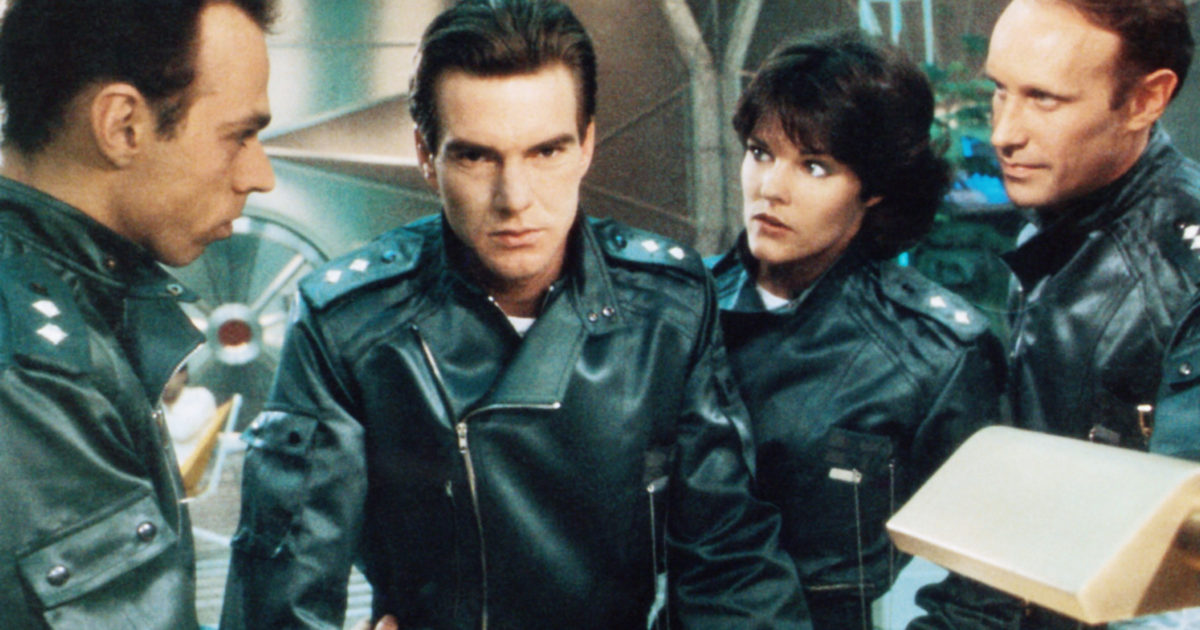 The 1985 film Enemy Mine tells the story of two soldiers—one human and one alien—who become unlikely allies when they are stranded together on a desolate planet. TV writer Andrea Kail says that even a standout performance by Louis Gossett Jr. can’t save the movie.

“I remember really liking this movie when I saw it however many years ago, but it did not stand up to my memory,” Kail says in Episode 490 of the Geek’s Guide to the Galaxy podcast. “It was shot like a B-movie. Dennis Quaid was over-the-top, the music was overwrought. I just found it so much less enjoyable than it should have been.”

Geek’s Guide to the Galaxy host David Barr Kirtley agrees that the film is lackluster, which is a shame considering that it’s based on an award-winning novella by Barry Longyear. “The [novella] is really, really touching,” Kirtley says. “It’s the story of this guy learning to understand another culture, and then passing it on to a child. That’s what it’s about. It’s beautiful.”

The movie builds to a corny, tacked-on finale in which the human soldier goes on a gory rampage. Humor writer Tom Gerencer says the ending is particularly odd given the pacifistic themes of the rest of the film. “The whole part where he’s killing everyone, I’m like, ‘What’s the point here?’” he says. “Now he’s learned to be peaceful, and he’s just killing all these people?”

Science fiction author Matthew Kressel says the time is right for a new version of Enemy Mine that stays closer to the source material. “I think this movie could be remade, if they did it with modern special effects,” he says. “I think it’s a timeless message—that we shouldn’t dehumanize somebody just because they’re unfamiliar to us.”

Listen to the complete interview with Andrea Kail, Tom Gerencer, and Matthew Kressel in Episode 490 of Geek’s Guide to the Galaxy (above). And check out some highlights from the discussion below.

“When I saw it as a kid, it seemed much more serious and dramatic to me, and watching it now the tone is more like Galaxy Quest. It’s really, really silly—in a fun way. … I think they say this is a federation of 800 worlds or something, and they only have 12 fighter pilots to fight for them? And then they have this wall of satellites to defend them from the bad guys, and it’s like, ‘No, dudes, we’re in outer space.’ I mean, presumably it would have to be a sphere around all 800 worlds. So how many of these things are we talking about? Maybe that’s why they only have 12 fighter pilots—because they spent all their money on this gigantic wall.”

Matthew Kressel on Enemy Mine:

“Whenever we fight another group, we dehumanize them in order to be able to kill them. ‘Oh, they’re inhuman monsters!’ When you see them as another person—in this case it’s an alien—but when you see the soul of them, face to face, and that they’re just like you, and in some ways better than you, I think that’s a powerful message. … [The alien] says, ‘We were here a thousand years before you,’ and clearly it’s one of those things where both sides think they’re right, but they both essentially want the same things. So when we get to the end, where Davidge is reciting the ancient lineage on the Drac homeworld, I found that unexpectedly moving.”

Tom Gerencer on Flight of the Navigator:

“I had only ever seen the part where he’s flying around on the spaceship with Pee-wee Herman talking to him, so I was like, ‘That movie is absolutely stupid.’ And then when I had to go back last week and watch this movie from start to finish, I was like, ‘Holy crap, that’s so cool that he shows up, and he hasn’t aged, but it’s eight years later, and his parents are all bereaved.’ I was like, ‘Wow, I had no idea this movie had something cool about it.’ So I really enjoyed that, and by virtue of that I enjoyed watching the rest of the movie too, because I was like, ‘Now there’s context, and I understand what’s going on.’ So I really enjoyed this movie, but mostly because I had only ever seen the part with no plot in it.”

“I have very fond memories of this movie. I remember when I was a teenager thinking it was absolutely hilarious. There was one line that I hadn’t thought of in years, but as soon as Fisher Stevens said it, I was like, ‘Oh my god. I remember saying that back and forth with my friend at the time,’ because we thought it was so hilarious. It was the line, ‘I’m sporting a tremendous woody right now.’ And we would say it in that horrible Indian accent. I thought it was hilarious then, and I see it now and it’s so cringeworthy and awful. We’ve been doing all these ’80s movies—the bad ones, the good ones—and it feels to me like we’re not only being nostalgic, but also confronting the ghosts of our past: the casual racism, the misogyny that was so prevalent in the ’80s.”