My Problem With Pronouns 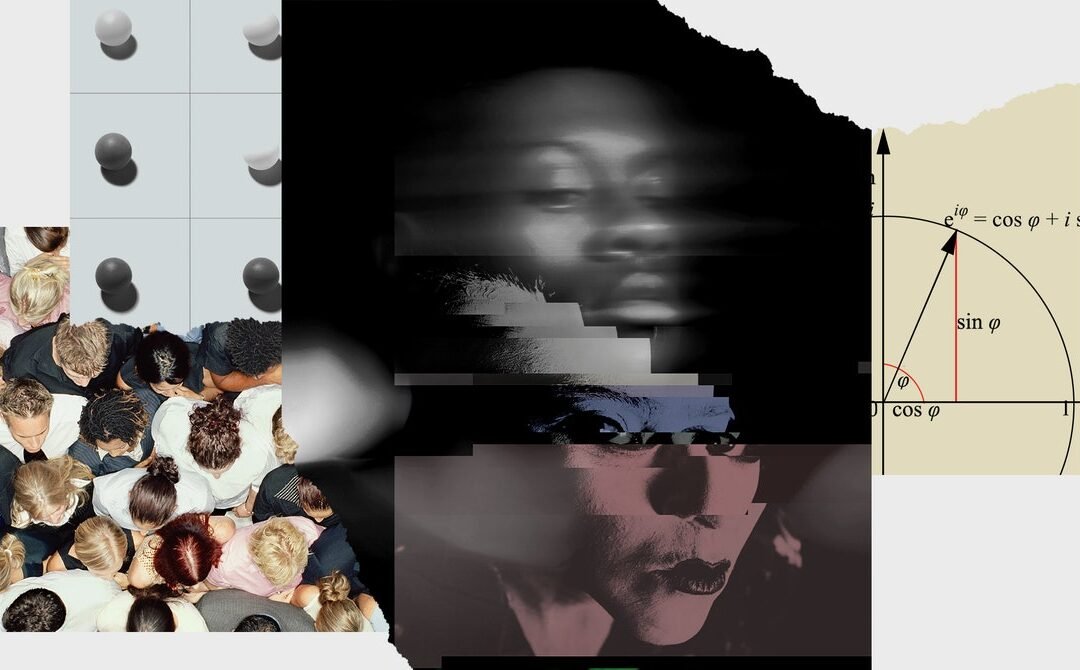 A conservative friend suggests banning all adjectives—eliminate identifiers entirely. “Conservative,” for example. Adjectives signal our opinion of a person, and sometimes that’s all. Relying on them exaggerates differences, shrink-wraps complexity, slaps on labels instead.

Maybe that’s why during the Ketanji Brown Jackson hearings, I found myself miffed at how the media identified her almost exclusively as First Black Woman—true, but also, in a way, generic. First Black Woman: Those are all important milestones, identities that really matter, of course. It’s just that sometimes they seemed to drown out so much else about her. Some people never got past First Black Woman (no doubt the same people who turned the page when they saw HERS).

As a “senior,” my identity gets established at a glance. Clerks at the co-op can’t tell me apart from other white-haired women waiting to get their orders. To twentysomethings, seventysomethings all look alike. (Twentysomethings can look pretty much alike to us, too, alas.)

Teaching required me to grapple with identity. Students ask: How should we address you? A friend gave her students two options: first name or Your Majesty. I liked that. But these days I find most of my students prefer to use “professor,” because that’s my identity to them. I don’t really identify as “professor,” but that’s OK.

That’s the thing about identity. It changes over space and time. “Hers” doesn’t mean what it did 30 years ago. At the same time, I have a hard time identifying with the reckless fortysomething me who rollerbladed around Manhattan. (The Trump Tower lobby was the best spot in town.) A friend sent a photo of me from a few years back, giving a talk at some event. “That’s when I used to be someone,” I wrote back. “That’s when you used to be someone else,” he answered.

At times, my primary identity has been “mom.” My cat, not incorrectly, probably identifies me as “can opener.”

Even so, my identity doesn’t mean I’m identical to other “can openers,” like the cat sitter—or that I identify with “can opener” myself. Even identical twins might not identify as identical. One might identify as “Olympic athlete”; the other, “felon.”

In math, an identity is something very specific. Euler’s identity is undoubtedly the best known: I once saw it engraved on the license plate of a pickup in Anchorage. It has appeared on The Simpsons more than once. A scientist friend suggested it to me as a fitting tattoo.

Part of the appeal is that Euler’s identity has a star-studded cast—all the cool numbers!

0: the destroyer; it makes everything nothing or infinity.

1: unity, an identity in itself!

pi: ratio of circumference to diameter, irrational and never-ending. (The first three digits are Einstein’s birthday.)

e: transcendental, shows up everywhere, a limit, unreachable, its own derivative.

Put them together and you get: e i pi + 1 = 0. In English, multiply i times pi then raise e to that power. Magically, it equals zero. That’s amazing!