Oura’s Gen3 Launch is Marred by an Unhealthy Business Model 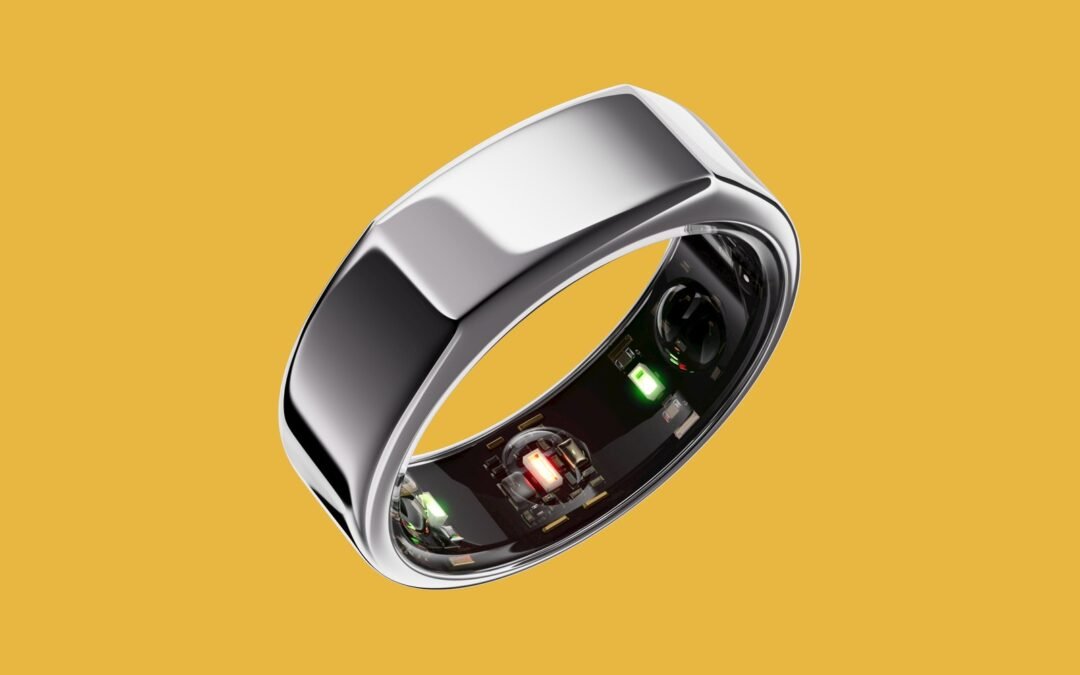 I never would’ve guessed that the rollout of Oura’s third-generation ring would go poorly. The Finnish health-tracking ring debuted in 2015 to high praise (some of which I gave). It’s simple, accurate, stylish, and the near-universal choice for businesses and organizations to spot early warning signs of Covid. Everyone (well, everyone who cares about these things) eagerly awaited the arrival of Gen3.

But early reports have been disappointing. It’s not because the company has significantly changed how the ring looks or works, but because Oura has transitioned to a new subscription model. Instead of accessing all the features when you purchase the ring, you now pay $6 per month for personalized insights and guided videos. Worse yet, many of the new features you’re paying for, like blood oxygen measurements, don’t even show up until early 2022.

Oura hedged its bets somewhat. The first six months of the subscription are free, and if you’re upgrading from a Gen2 to a Gen3, you get a free lifetime subscription (but only if you buy before November 29!). In the end, you’re still paying money to upgrade, and then paying more money for features you can’t use yet. Oh, and Oura reduced the warranty from two years to one.

A subscription model isn’t crazy in and of itself—other fitness trackers like Whoop and Fitbit require subscriptions. Those wearables are significantly cheaper than the Oura, though. That said, there just isn’t anything out there quite like the Oura. It has a ton of sensors that are mostly very accurate, plus it’s small and very easy to wear. If you want an Oura ring, the Gen3 still works fine. But I understand why people are feeling frustrated.

The ring looks basically the same as the Gen2. You measure your index or middle finger with Oura’s sizing kit to get a ring that fits you precisely. An astonishing array of sensors fit into this little package—Gen3 now has green and red LEDs, in addition to infrared and a new temperature sensing system—to track everything from your heart rate (24 hours a day) and minute changes in your body temperature to when you fall asleep and wake up.

These metrics get boiled into three separate categories—your body stress, sleep, and activity. Based on your performance in each of these categories, you get a Readiness Score every morning that assesses how able you are to tackle each day’s activities. If you have a score of 85 or over, you’re ready to take on any physical challenge. Under 70? You should probably back off for the day.

I’ve been wearing the Oura and double-checking it with a Whoop band and the Apple Watch Series 7. I’m a restless sleeper, and when it comes to sleep tracking, both the Whoop and the Oura are noticeably more sensitive and accurate than the Series 7, which regularly says I sleep an extra half-hour or hour. The Oura measures sleep latency in particular, or how long it takes to fall asleep each night—a useful metric that corresponds to whether I drank alcohol or worked out later in the day.