Pandemic Death Counts Are Numbing. There’s Another Way to Process 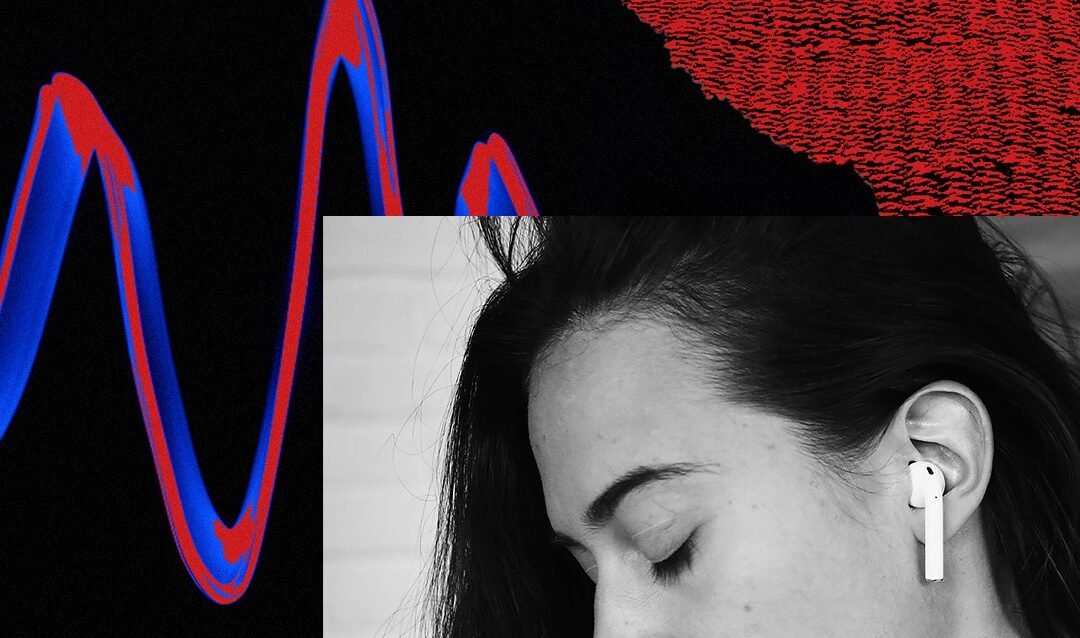 What does the incalculable look like? How does the unfathomable feel? Can you listen to the unimaginable?

We are in the midst of the single largest mass mortality event in the history of the United States, and our ability to make sense of the situation is challenged by both the scale of the disaster and the dominance of a particular kind of rationality. More Americans have died from Covid-19 than from World War I, World War II, the attack on Pearl Harbor, the Vietnam War, the Korean War, 9/11, the war in Afghanistan, and the Iraq War combined. As of July 13, 2022, the CDC reports 1,018,035 deaths due to Covid-19 in the US. We will continue to see COVID deaths into the foreseeable future: As I write, hospitalizations and deaths in the US are beginning to inch upward as the BA.5 strain takes hold.

Yet for many of us, Covid deaths have taken place far outside of our view, often literally sequestered to institutions like care facilities, prisons, and hospitals. What we have are official mortality counts, rational accountings, and recountings of deaths certified, recorded, and aggregated. It is hard to wrap the mind around more than a million deaths. We struggled as early as May 24, 2020, when the New York Times front page described the deaths of 100,000 Americans as an “incalculable loss.” Two years later, as we approached the million-death threshold in March 2022, journalist Ed Yong asked: “What is ten times incalculable?”

In Yong’s impossible equation, I hear an echo of 18th-century philosopher Immanuel Kant’s notion of the mathematical sublime, a scale or scope beyond imagination. According to Kant, the mathematical sublime frustrates because it is too big to be comprehended in an immediate way. He goes on to argue that it is precisely this imaginative limit that is also the source of our pleasure; things of great scale demand use of our rational (he means logical and quantitative) faculty in order to measure it, so it can be comprehended.

According to Kant, the purpose of such measuring and recording is to enable the mind to hold an unimaginable scale with the aid of paper or other visual media, allowing human reason and a few tools to pull something like catastrophic death tolls under control. For Kant this process of controlling what might otherwise seem to be beyond human comprehension is both intellectually useful and pleasing.

This is a pleasure born of mastery and control. A pleasure rooted in the kind of human hubris that asserts that if we can count something then we know it, and that it’s all we need. By turning our attention instead to issues of precision and presentation (“with Covid” vs. “of Covid” and new vs. old CDC dashboards, for example), our quantitative tools risk hampering our abilities to mourn the dead, repair our communities, and grow. Such intellectual pleasures have their utility, but are often spectacularly unsuited to processes of grieving and repair.

Western use of mortality counts to not only administratively but also emotionally manage death is longstanding, dating back to at least the 16th century. But data visceralization might offer us a way to continue to track disaster deaths quantitatively while also encouraging a national process of grieving.