Scientists Are Trying to Grow Crops in the Dark 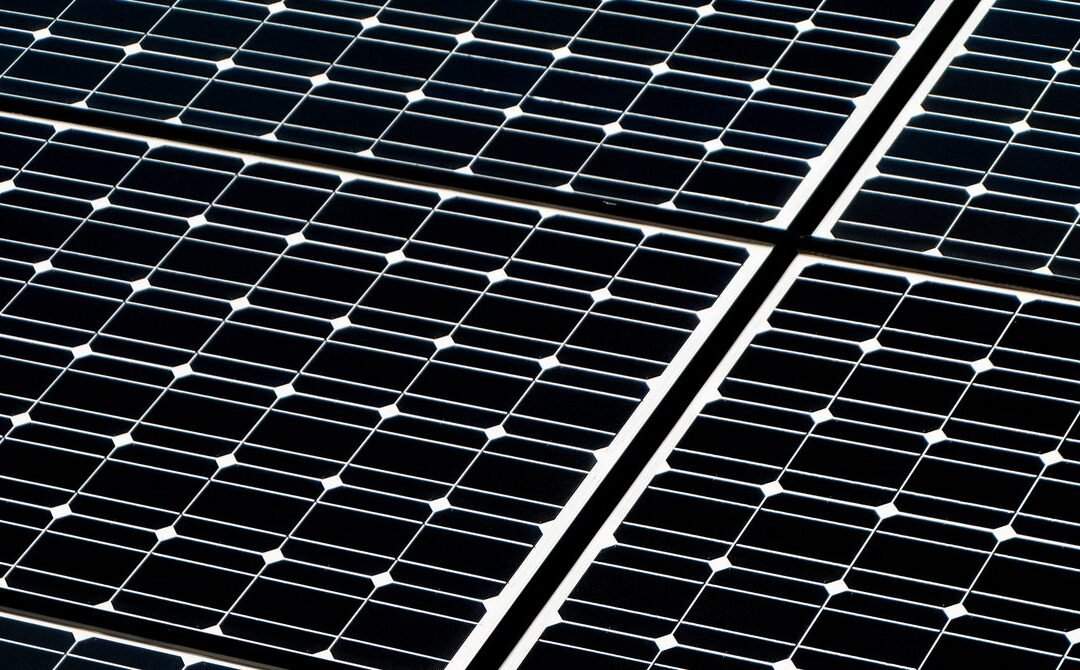 We have a lot to thank photosynthesis for. Our entire existence, for a start. About 3 billion years ago, a group of microbes called cyanobacteria evolved a way to turn light and water into energy, releasing oxygen in the process. These microbes would eventually flood our atmosphere with oxygen—turning it from a toxic miasma of mostly nitrogen and carbon dioxide into the life-sustaining mix we have today. All of it—plants, humans, dogs, Netflix, ice cream—started with photosynthesis, more or less.

The same process is also right at the beginning of everything we eat. Plants use sunlight, water, and carbon dioxide to grow, and then humans either eat those plants directly or after they have become part of an animal, mushroom, or anything else we like to munch on. All of the energy that ends up in our bodies starts with sunlight captured by plants through photosynthesis. There’s just a tiny hitch in this system—plants are actually pretty bad at turning sunlight into growth. By some estimates, plants convert sunlight and carbon dioxide into new biomass at an efficiency as low as 1 percent.

Robert Jinkerson, a professor at the University of California, Riverside, looked at the lackluster efficiency of photosynthesis and saw an engineering problem. If we can squeeze more energy out of every square inch of sunlight, then we can reduce the overall amount of land we need to grow food. “Our ultimate goal is to transform the way that we think about how to produce crops and agriculture,” says Jinkerson. “If we can be more efficient with the area needed to produce the food needed for humanity, then we can turn agricultural lands back to natural lands.”

One way to do that might be to grow crops in the dark using electricity provided by solar panels, which are many times more efficient than plants at turning sunlight into energy. In a new scientific paper published in the journal Nature Food, Jinkerson and his colleagues describe using solar panels to power a process called electrocatalysis, which creates a liquid that algae, yeast, and plants can use to grow instead of sunlight.

The researchers used solar panels to run a machine that converts carbon dioxide, electricity, and water into acetate—a molecule that can be diluted in water and used to feed plants. They then fed this mixture to algae, yeast, mushrooms, and a selection of commonly grown plants, including cowpea, tomato, canola, and rice. The algae and yeast both grew pretty efficiently on the acetate mixture, which isn’t exactly surprising, as scientists already know that these species can eat acetate. What was more surprising was that the crop plants also consumed the acetate and grew, even though they were growing in complete darkness.

But before you shut away your tomato plants in a cupboard, a word of warning. Jinkerson and his colleagues only knew that the plants were eating the acetate because they dissolved them after they’d grown for a little while and analyzed them to see whether they contained any carbon molecules from acetate. But giving the plants enough acetate to grow on ended up proving toxic to them—so although plants can technically grow on acetate, they don’t exactly thrive on it.