‘Snow Crash’ Is a Cyberpunk Classic 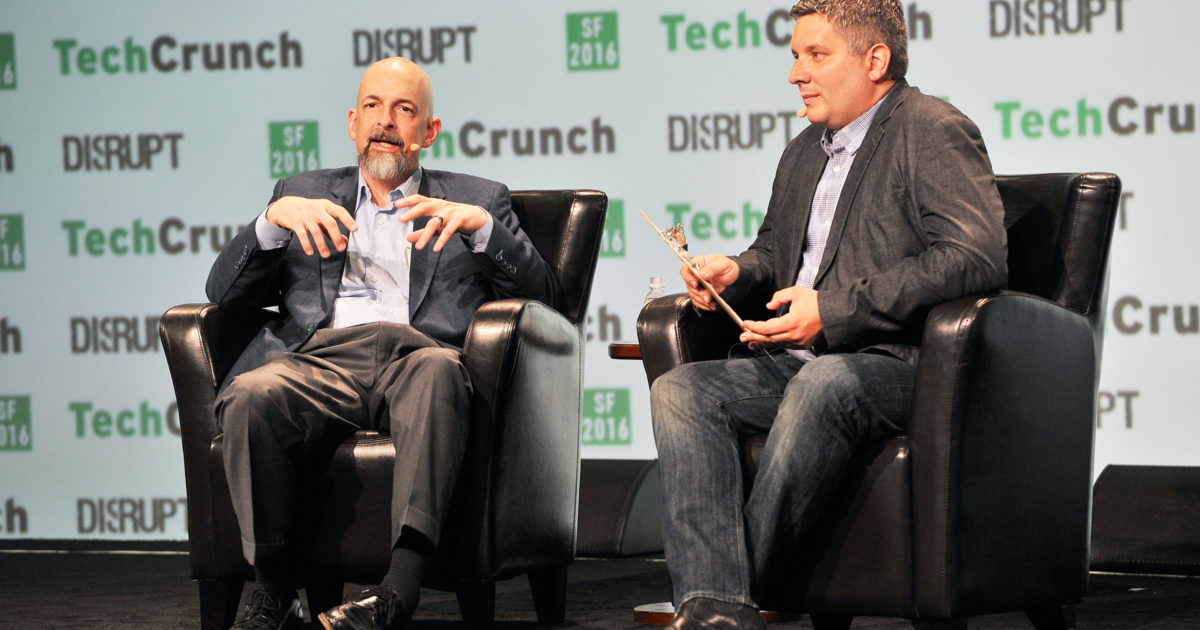 Neal Stephenson’s Snow Crash is one of the most popular sci-fi books of all time, and together with William Gibson’s Neuromancer it stands as a foundational text of the cyberpunk movement. Science fiction author Anthony Ha was blown away by Snow Crash when he first read it back in the late ’90s.

“This was a period when there were some clunky representations of virtual reality in movies and TV,” Ha says in Episode 487 of the Geek’s Guide to the Galaxy podcast. “So it wasn’t that Snow Crash was the first time I encountered that kind of iconography, but it was the first time it actually seemed cool.”

Snow Crash tells the story of Hiro Protagonist, a katana-wielding hacker who jumps back and forth between dystopian Los Angeles and a virtual world called the Metaverse. Geek’s Guide to the Galaxy host David Barr Kirtley notes that the novel has inspired countless entrepreneurs and inventors, including John Carmack, Reid Hoffman, and Palmer Luckey. “I started making a list of everyone in Silicon Valley who’s cited this work as inspiring them,” Kirtley says, “and I just kind of stopped at a certain point, because it was basically everyone.”

Snow Crash is still as fun and stylish as ever, but some aspects of the book have dated poorly. Science fiction professor Lisa Yaszek says that from the vantage of 2021, the book has some weaknesses when it comes to race and gender. “If you’re someone who wants to learn a lot about the history and development of cyberpunk, I do still think it’s important to read, because it is an important intervention,” she says. “It’s the moment before cyberpunk really becomes a global storytelling mode, where all kinds of people—authors of color, LGBTQ+ authors—are really going to start using it.”

Science fiction author Sam J. Miller notes that the characters in Snow Crash also feel a bit thin, to the extent that a robotic guard dog named Rat Thing stands out as one of the book’s most sympathetic characters. “In a lot of ways I think that Rat Thing might be the character who comes the closest to having heart, and an emotional arc, and who made me really feel things,” Miller says. “Everybody else is like, they’ve got three pairs of sunglasses on they’re so cool.”

Listen to the complete interview with Anthony Ha, Lisa Yaszek, and Sam J. Miller in Episode 487 of Geek’s Guide to the Galaxy (above). And check out some highlights from the discussion below.

“Hiro seemed interesting, and he had this interesting background with his parents, and Y.T. had this relationship with her mom. But I felt like as the book went on the character development just kind of dropped out. We never really saw much of Juanita or Da5id—I mean, he’s in a coma but he could have come out of it. There were so many characters and so many organizations, and it got really, really complicated. It’s all cool, everything in this book is super cool, but I did kind of feel like the characterization [was lacking]. There was no emotional vulnerability or heart-to-heart moments really, or people feeling regrets or anything like that. It just felt very on the surface.”

“The problem is that if you’re reading the book for the plot, the [backstory] becomes a distraction, where at key, climactic moments, suddenly Hiro will jump back to the library and have a discussion about [ancient Sumeria] with the Librarian when he’s about to have another sword fight or something like that. So especially on a first read, especially if you’re younger, I think your foot is just kind of tapping impatiently like, ‘Why am I reading this?’ … It’s a cool MacGuffin for the story, it was interesting learning about Sumerian mythology, but there were times when it felt like a lot of words just to have Stephenson essentially say, ‘Man, isn’t language just like a virus? Isn’t that cool?’ And I was like, ‘It is cool, but it’s not maybe worth quite so many words.’”

“One of the things I did prior to writing Blackfish City was I visited—in Cambodia—a community of folks who are primarily Vietnamese refugees, who are essentially a floating community. They have a church, and a school, and all these things on floats, and they have a convenience store that sells lottery tickets and gasoline, and they have alligator farms. It’s amazing, and it’s also deeply tragic, and not a super high standard of living. In large part they’re there because their ability to live on land—because of immigration issues—is limited. [Floating cities] are a cool idea, but I think in practice it’s the kind of scenario that would only evolve by necessity, and would probably not be super great.”

“What’s interesting is the use that people put the virus to, which is to appropriate bodies for the production of goods that don’t go to those bodies themselves. So [Snow Crash] is thinking as much about labor as it is thinking about language, and that’s the part of it that I still find interesting. … In a lot of ways I think it’s a response to William Gibson. I like it because I’m a sucker for utopian thinking, but I think Gibson is often naively utopian about the ability of marginalized communities to resist incorporation and destruction by promissory engagement with capitalism. I think part of what this book does, and what I like, is that it explores how likely that would be—can you really stay out of the nets of capitalism or not?”