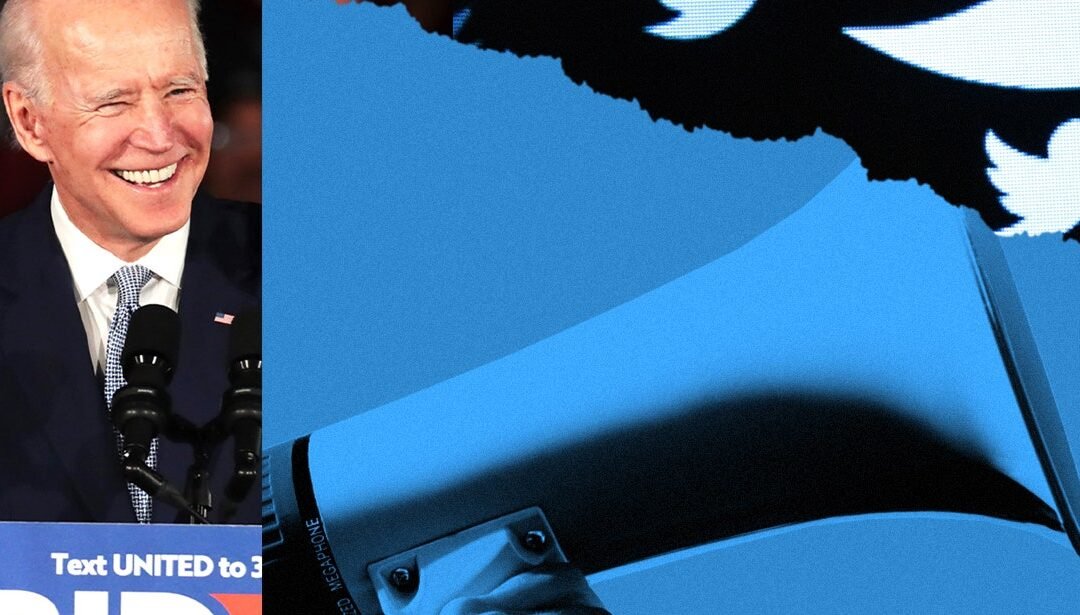 Politicians themselves, meanwhile, must assign Twitter its proper place in our constellation of online spaces. It is real life, but it is not a scientific poll. It represents a particular community of users whose importance has been inflated by the presence of tastemakers, media influencers, politicians, and academics.

There is no easy hack for having good judgment, but it’s worth gut-checking every time you find yourself het up over a Twitter drama by asking a not terminally-online colleague or loved one about it. If your rant about Bean Dad draws a blank stare, that’s a sign that you’re engaged in the political equivalent of talking about your World of Warcraft Moonkin Druid build in mixed company and should, perhaps, back off. Larger political forces, like Black Lives Matter or the Hong Kong pro-democracy movement are, by consequence of their very embeddedness in the physical world, in a different class altogether and must be taken more seriously. And that’s a useful heuristic for politicians and their aides to consider: Is today’s trending topic the result of on-the-ground organizing in the physical world, or is it a wholly online discourse?

Twitter, often hyped as a “public square” by everyone from scholars and decent people to men like Elon Musk, is nothing of the kind.

It is a hyper-individualist domain masquerading as a collective one, and it subtly promotes a similar attitude towards one’s own responsibility. Brand-building and expressions of catharsis are individual enterprises that demand the unwilling participation of others. When you take to Twitter to lament the forthcoming end of the world, whether from Covid, monkeypox, climate change, ascendant neo-fascists in the West, or the neo-imperialism of China or Russia, you’re expressing something that many people feel—and with good reason. But you are also, primarily, venting. You’re doing so to feel better, because it feels good to let this out, and to experience the picosecond’s worth of validation you receive from others agreeing with you. That, in the end, is all the platform really is.

What Twitter doesn’t induce is any sense of responsibility to others. To scream about the end of the world may help you feel better even as it adds to a cacophony that is ruining someone else’s day.

Epistemic elites need to walk away from the malign influence of this behavior. For all our sakes. Or at least just step back enough to assign Twitter its proper place in our lives, as one window among many onto the larger world. Abstaining is not reasonable for many, but harm reduction is. Replacing the impulse to scroll with something else is a small but vital first step, as is checking your instincts about popular opinion with your less online friends.

To act as if Twitter is a microcosm of humanity is to threaten us all, regardless of whether we’re on the platform or not, with its toxicity. And, as someone who once likened the internet to the agoras of old, I think we do need to seriously reconsider our desire to cast every virtual space as a “public square” and ask serious questions about what we actually want and need from such spaces.

To borrow from the platform’s vernacular, it’s time we all touched grass.