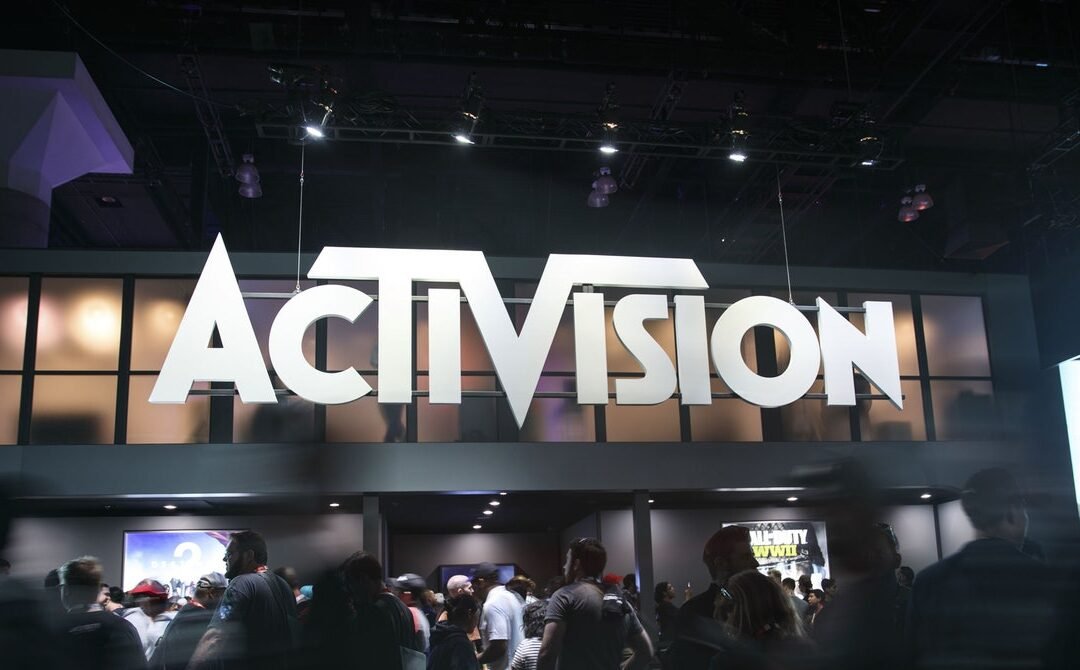 Gaming behemoth Activision Blizzard is the latest game company to face scrutiny for allegedly fostering a culture of sexism. A California Department of Fair Employment and Housing suit filed Wednesday alleges rampant sexual harassment and discrimination against Activision Blizzard’s female employees. The suit’s spotlight on Activision Blizzard’s structures and systems are painfully similar to those exposed by lawsuits and exposés around Riot Games and Ubisoft from the last several years.

The games industry’s reckoning with workplace inequality has been underway for years. Leading companies have been slow, even reticent, to answer for their reportedly discriminatory cultures, in some cases architecting fortresses of asylum around their more problematic employees and systems. Activision Blizzard has the opportunity to set a different tone. As of now, it seems unlikely to.

The games industry is notoriously male-dominated, and has long had a reputation for hostility to women. The 29-page DFEH complaint follows a two-year investigation into Activision Blizzard—publisher of high-profile titles like Call of Duty, World of Warcraft, and Overwatch—and contains hair-raising allegations of misconduct, from harassment by top executives to so-called “cube crawls,” in which male employees would reportedly “drink copious amounts of alcohol as they ‘crawl’ their way through various cubicles in the office and often engage in inappropriate behavior toward female employees.” It describes a culture in which double standards prevented women from advancing and even remaining at the company; across the board, it says, women receive less pay than men for “substantially similar work.” The agency alleges that female employees receive a lower starting pay than men and are promoted more slowly. Only 24 percent of Activision Blizzard’s nearly 10,000 employees are women, and top leadership is almost entirely white and male.

In this “frat boy” culture, the complaint reads, men “proudly” came to work hungover, delegated responsibilities to women while they played games like Call of Duty, openly discussed sexual encounters, and even joked about rape. The complaint also alleges that employees and even executives sexually harassed female employees without repercussions. It states that a female employee who may have experienced sexual harassment at work—including an instance when coworkers at a party allegedly shared an intimate photo of her—later committed suicide. (In a statement, Activision Blizzard says, “We are sickened by the reprehensible conduct of the DFEH to drag into the complaint the tragic suicide of an employee whose passing has no bearing whatsoever on this case and with no regard for her grieving family.”)

“We value diversity and strive to foster a workplace that offers inclusivity for everyone,” an Activision Blizzard spokesperson said in a statement. “There is no place in our company or industry, or any industry, for sexual misconduct or harassment of any kind. We take every allegation seriously and investigate all claims. In cases related to misconduct, action was taken to address the issue.” The company says it has made an effort over the last several years to bolster diversity, including helping employees report violations, adding a confidential hotline, and instituting a team to investigate workers’ concerns. Activision Blizzard claims that the DFEH complaint includes “distorted, and in many cases false, descriptions of Blizzard’s past.”

The DFEH is asking for relief for compensatory and punitive damages, unpaid wages, and attorneys fees. Citing the ongoing investigation, the department declined to respond to WIRED’s request for comment.

The Activision Blizzard revelations echo those around Riot Games in 2018 and Ubisoft in 2020. Just as gaming culture at large has been slow to embrace women and minorities, gaming companies previously accused of fostering cultures of sexism have been slow to evolve.