The Future of Reality Is Multiple Choice 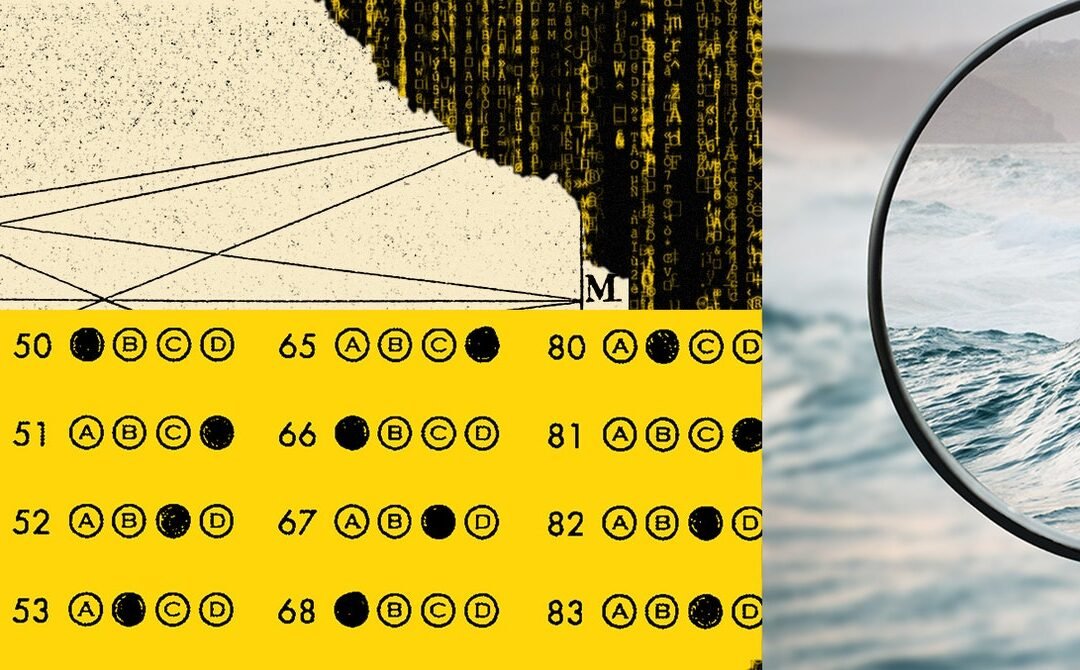 I see my image in the mirror on the way to grab a muffin and am reminded that people sometimes refer to the (my) “KC Cole” face; it makes them laugh for some reason. I wonder what kind of category it fits into. Do I even want to know?

Now comes the really creepy part. When I first started writing about the “future of reality,” it occurred to me that the worlds depicted in The Matrix were already all too real. I didn’t dare say that, because I thought people would dismiss me as your typical technologically challenged old person.

But it turned out I had a lot of esteemed (and younger) company. Hardly Luddites, those pushing us to take the red pills these days are mostly visionaries like Lanier. A decade ago, he wrote the classic book You Are Not a Gadget; increasingly, he argues, you are. To be specific, you (we) are becoming “computer peripherals attached to the great computing clouds.”

Microsoft’s Kate Crawford, in Atlas of AI, describes the perils of cramming our complex and fluid personal and social realities into “representations of the world made solely for machines.” AI forces the “systemization of the unsystematizeable,” reduces depth, kills grace notes, flattens experience and us along with it.

Lanier and Co. believed that the world would be a better place if everyone shared information freely; instead, he describes it as a place where we’re watched all the time, handing over data whether we want to or not. (I wonder if the Amazon driver outside is being watched by some version of a Smith—the better to keep him in line. We all know the answer to that.)

The humongous stores of data scraped off the internet—our faces, habits, health, finances, kids, lovers, favorite actors, vacations, conversations with your Roomba—go to megacomputers that tweak what you see in order to keep you hooked, sell you stuff. It’s a one-way street. We’re transparent to the megaservers, but they’re opaque to us. Distant corporations use the data to change our lives “in unfathomable ways,” Lanier writes. “You never really know what might have been if someone else’s cloud algorithm had come to a different conclusion about your potential as loan taker, a date, or an employee.”

The movie-version Matrix gets its fuel from human batteries. The giant networks of machines we ironically refer to as “clouds” also feed on humans: those who mine rare minerals, assemble devices, drive trucks, load packages, translate text, label and evaluate objects and faces (often incorrectly; especially if you’re female, dark-skinned, or otherwise other).

It takes many thousands of people to sustain the illusion of fluffy, weightless automation. For these tasks, humans are cheaper than robots.

Attempting to take in this underground reality is as jarring as Neo’s first look at the vast array of baby-powered fuel cells. No one wants to hear about the costs: the enormous carbon footprint of computing, the draining of community water and power supplies, the reliance on taxpayer-funded infrastructure, sewers, gas lines, fiber optics, you name it. There’s a reason these megaservers are hidden away in remote locales.