The Pandemic Uncovered Ways to Speed Up Science 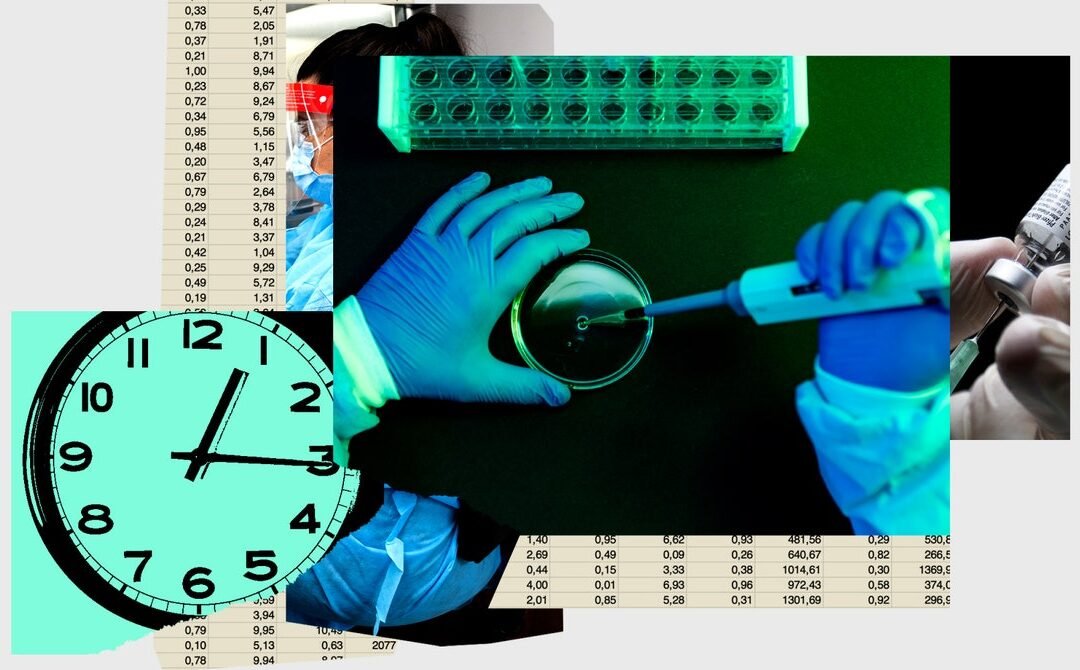 The pandemic highlighted broad problems in research: that many studies were hyped, error-ridden, or even fraudulent, and that misinformation could spread rapidly. But it also demonstrated what was possible.

While it usually takes years to test drugs against a new disease, this time it took less than one to find several vaccines and treatments. Once, scientists discovered new strains of viruses only after an outbreak had already happened, but now they were able to use sewage samples to predict outbreaks in advance.

Not everyone saw the speed of these advancements positively: The belief that vaccines were “rushed,” for example, was one of the most common reasons that people delayed taking them. Many people believe that doing science quickly would mean doing away with standards and creating research that’s sloppy or even dangerous.

But that isn’t always true, and the urgency of Covid-19 led many people to adapt, produce, and improve research at a quality and speed that few expected. Not only could we avoid those trade-offs, but we could improve science in ways that make it faster—and the pandemic has shown us how.

Within six months of the outbreak, there were more than 30,000 genome sequences of the coronavirus—whereas in the same amount of time in 2003, scientists were able to get only a single sequence of the SARS virus.

The speed at which coronavirus genomes were sequenced is a success story, but it didn’t show us the whole picture. While the UK used a large genomics program to sequence almost 3 million coronavirus genomes, many countries sequenced a few thousand in total, some less than a hundred.

Disparities like this are common. In many places, over a range of topics, lots of data goes unmeasured or missed: the prevalence of mental illness, national GDP, and even registrations of deaths and their causes. Instead, it has to be estimated with wide ranges.

It’s difficult and expensive for small research groups to collect data on their own, so they tend to collect what’s convenient rather than comprehensive. For example, in psychology, research is often “WEIRD”—coming from participants who are White, Educated, Industrialized, Rich, and Democratic. In history, data comes from wherever records are common; in economics, where businesses have registered detailed accounts of their income and spending.

Different researchers measure the same data in different ways. Some people are contacted by multiple research groups looking at the same questions, while others go unseen.

Without data that’s measured in a standard way, it’s difficult to answer questions about whether things are different and why those differences might be. For example, is anxiety more common in richer countries, or more likely to be detected? Since the condition goes undiagnosed in many countries and surveys are rare, we don’t have a clear answer.

This clues us to one way to speed up science: Big institutions, such as governments and international organizations, should collect and share data routinely instead of leaving the burden to small research groups. It’s a classic example of “economies of scale,” where larger organizations can use their resources to build the tools to measure, share, and maintain data more easily and cheaply, and at a scale that smaller groups are unable to.