This New Tech Cuts Through Rock Without Grinding Into It 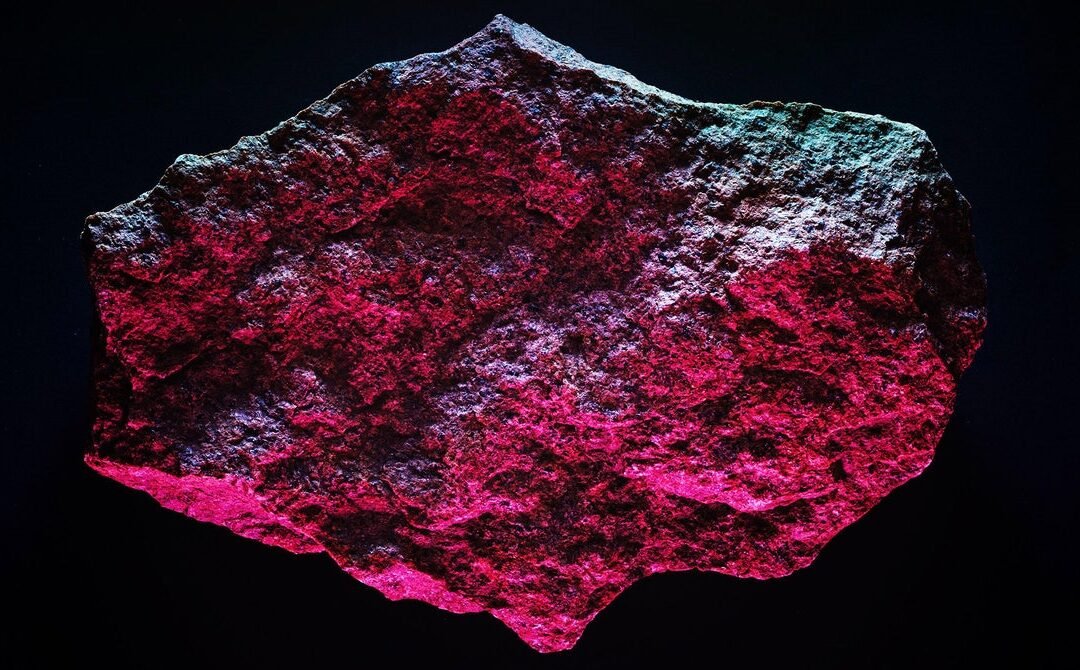 Bob Goodfellow has spent 30 years in underground construction and design projects and now works on the Los Angeles Metro system. His company Aldea is working with Petra on tests of its initial systems.

“It’s like nothing I’ve ever seen before,” Goodfellow says. “There’s been talk about things like nuclear-powered tunnel-boring machines and contactless tunneling and stuff like that, but it’s just been talking prototypes. As far as I know, these are the first people that are trying to really, genuinely commercialize it.”

Petra has been operating in stealth mode since 2018. Initially, Abrams said, the founding team thought plasma could be an ideal way to cut through rock. But the approach ran into issues, including the size of the equipment, how to supply the plasma, and what to do with pools of magma created by the excavation.

“We just ended up melting a lot of the rock and creating lava, and when we created lava, it was effectively holding our system in its tracks,” she says.

Petra CTO and Tesla cofounder Ian Wright joined the company about a year ago to work on energy consumption for powering a plasma torch but started moving the team away from the plasma-torch approach. Wright says he regularly fields questions about the Boring Company, a tunneling company Elon Musk cofounded, but Wright says he played no role in the Boring Company.

Utilities employ a variety of methods to put power or cable lines underground. On city streets, it’s typically done using a saw with a giant blade to cut through asphalt or concrete. In less crowded places, dynamite or other explosives blast away rock, or excavators break rock into smaller pieces. Drilling can be done with a traditional drill head and a mix of chemicals, and boring machines can dig tunnels as big as a freeway or as small as a few inches wide.

John Fluharty is a contractor who installs pipelines for utility companies and a member of PDi2, a company that researches and supports ways to “underground” utility and power. He says burying power lines generally costs up to five times as much as running them above ground; hard-rock installations can cost up to 20 times more than overhead lines. But once they’re installed, maintenance costs are much lower than for above-ground lines.

Concerns about climate change have increased interest in burying power lines. For the US to reach carbon neutrality by 2050, Princeton University researchers concluded, the nation’s power grid will have to carry 60 percent more electricity, including a fourfold increase in wind and solar capacity. Technological advances that enable power lines to carry more electricity could also help address climate change and advance wind and solar farm projects.

Supporters say moving utilities underground makes more sense in a world where extreme weather can threaten people’s access to electricity, especially in places prone to fire or hurricanes. High-voltage lines have sparked numerous fires in recent years, including a 2018 fire in Northern California that killed 84 people. Pacific Gas & Electric, which pled guilty to manslaughter in connection with that fire, recently committed to placing 10,000 miles of power lines underground in central and northern California.