This Travel Game Takes Connect Four to the Extreme 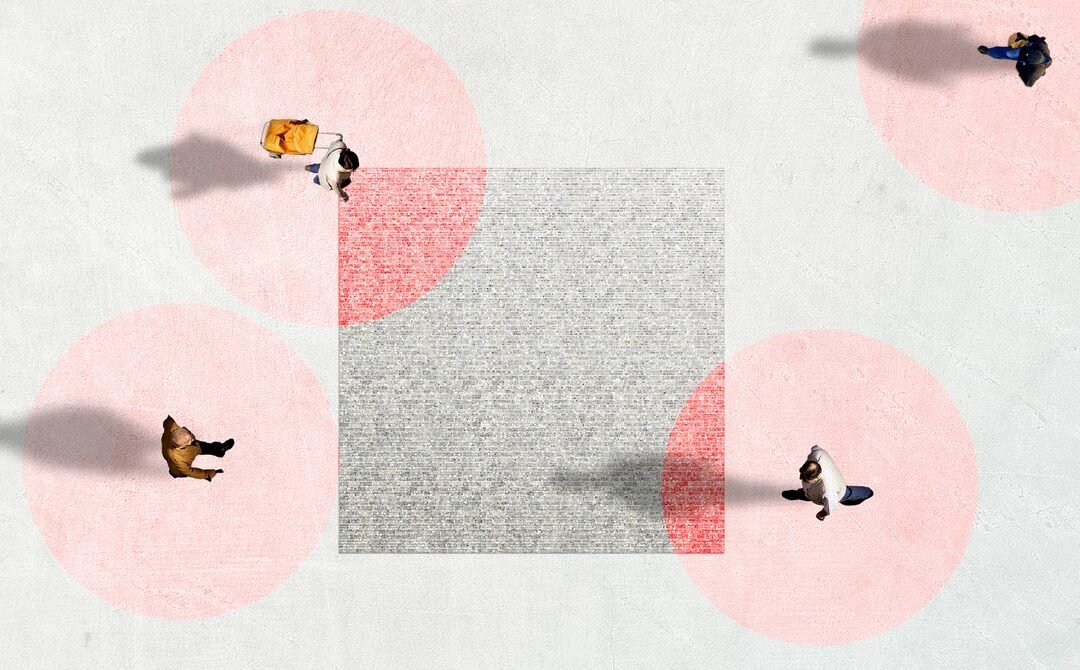 Could you explain to readers your filming setup and how it varies from other reality/game show film crews?

Having done three seasons, our camera setup is now the simplest it’s ever been. The first season we filmed on iPhones, GoPros, and a Blackmagic Pocket Cinema that was terrible to lug around the entire country, especially in Vegas in 110-degree heat. We even brought a mini drone that never saw the light of day. We learned that we needed to streamline production to not let the production get in the way of the content. So we simplified to iPhone 13 Pros, Rode lav mics, and some 360 cameras. We are always moving, so we needed cameras that are just super reliable, easy to use, charge, and data-transfer. Right now, we’re an all-iPhone 13 Pro production. They’re so easy to find, so if we break a device halfway through, the ability to just get a direct replacement within an hour or two is huge.

What changes in season 2?

In season 2, the game format is completely different, and it’s a completely different location. Basically, it’s a race to circumnavigate the world. We started in Denver, and the first team to get back to Denver after crossing every line of longitude and covering a distance greater than the Tropic of Cancer (about 22,500 miles) wins. There is a record for circumnavigating the world on commercial flights; that’s something people regularly do. Usually the people who are doing it have a little bit of help, or it’s high-profile enough that the airlines will try to make it happen.

We didn’t want to do any of that. We wanted to do the real version, having to deal with check-in lines and security lines—and what actually made us more excited to do it now was the added complexity that Covid introduces, like having to think about border openings, Covid tests, entry forms, massive security lines, and understaffed airports.

How did you keep safe while filming a state-hopping game show during a global pandemic, especially given states’ different levels of safety and Covid management?

This format is somewhat dictated by it being pretty good in the context of Covid, because it developed during Covid. In a lot of the other productions we do, we have to do like months of prep work to arrange interviews, site visits, and go on location. We’d have to start locking dates months in advance, that’s really tough when you never know when the next Covid wave is. Here, all we do in advance is just design the game, we don’t spend any production money. We could decide two hours before that we’re not doing this now, because Covid rates are too high, or because this person on the cast tested positive, and not lose cost. We’ve only ever filmed when rates are relatively low and in the post-vaccine era, and then we go into the normal safety precautions of vaccines, testing prior to departure and on arrival, and masking.

Could you tell me more about how you offset the flights’ carbon emissions by funding replacements of Burmese cookstoves? What was your main takeaway about carbon offsets after releasing a video during Jet Lag’s airing titled “The Carbon Offset Problem.”