Watch Highlights From Our RE:WIRED 2021 Event 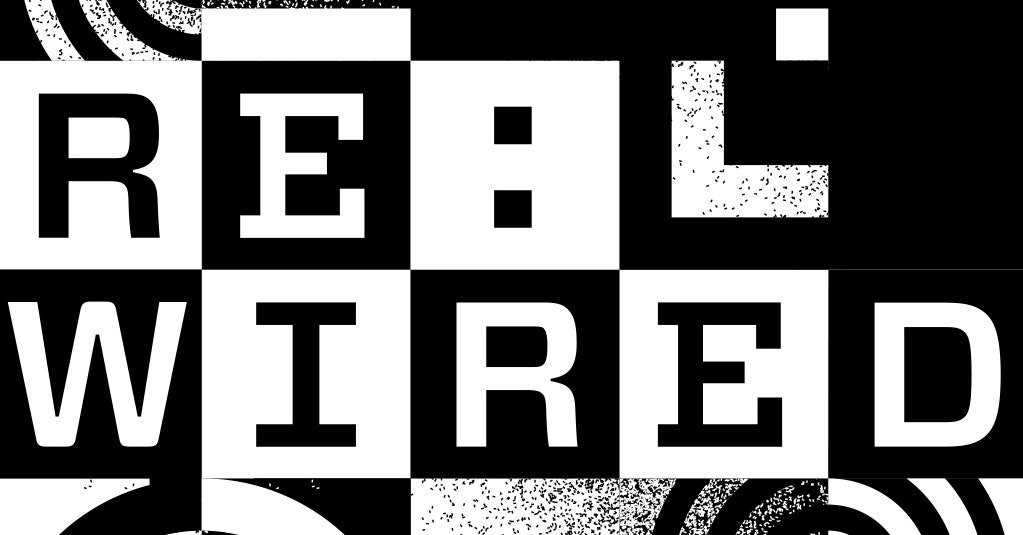 You might feel more optimistic about the future today than you did last year. But that’s not exactly a high bar to clear: The slog of the past 18 months has shown us that we’ve still got a few kinks to work out in this whole society thing.

That’s why we brought you RE:WIRED. Navigating the future is going to take some serious work, and the willingness and insight to rethink how we shape the world. For two days, WIRED hosted a series of sessions with some of the top thinkers on the planet (and top thinkers about the planet). We talked with technologists, scientists, artists, actors, and even some royalty about how to build a world that works, well into the future.

Like last year’s iteration of the conference, this was a virtual event. Check out all the highlights below. There’s also links out to writeups of all the events, along with the full videos.

Here’s how it all went down.

WIRED’s global editorial director Gideon Lichfield sat down with Kai-Fu Lee, CEO of Sinovation Ventures and coauthor of the book AI 2041: Ten Visions for Our Future, to discuss his predictions for the future of artificial intelligence and how to optimize AI to align with humanity’s long-term interests. Then Lichfield spoke with Yoky Matsuoka, founder and CEO of the personal assistant service Yohana, about using data and AI to assist our lives but not control them. Read more about this session and watch the full video here.

Ever seen an iPhone? A MacBook? Well, you’ve got Jony Ive to thank for that. Ive designed nearly every iconic Apple gadget of the past 20 years. Then in 2019 he left to start a design firm of his own, LoveFrom. Ive talked with Condé Nast global chief content officer Anna Wintour about his creative process and how he pulls ideas for the future from the lessons of the past. Read more and watch the full video here.

In 2020, former Google researcher Timnit Gebru released a paper that pointed out ethical issues in a certain type of AI software that Google used in its search engine. In response, Google forced her out. Gebru joined WIRED senior writer Tom Simonite to talk about the lack of diversity and oversight inside the tech industry and how to develop AI that’s beneficial to society. Read more and watch the full video here.

Prince Harry is no stranger to the rumor mill and has endured years of online harassment. The Duke of Sussex joined Renée DiResta, a technical research manager at Stanford Internet Observatory, and Rashad Robinson, president of racial justice organization Color of Change, for a conversation about how social media drives lies, hatred, and propaganda—and how platforms can rein in the so-called super-spreaders of misinformation. This session was moderated by WIRED editor at large Steven Levy. Read more and watch the full video here.

This conversation with Amy Webb, founder of the business strategy firm Future Today Institute, and Kirk Skaugen, the executive vice president of Lenovo, was moderated by WIRED’s senior global director of audience development and analytics, Indu Chandrasekhar. (This session was sponsored by Lenovo.)

The vaccines against Covid-19 were among the most rapidly developed vaccines in human history—a genuine scientific marvel. Though the vaccines are incredibly effective, they’ve now become the subject of endless controversy across the world. In this session, WIRED senior public health writer Maryn McKenna moderated a spirited conversation with Stéphane Bancel, CEO of Moderna, and Nahid Bhadelia, founding director at the BU Center for Emerging Infectious Diseases Policy and Research (CEID). They talked about Moderna’s dispute with the US government over patent rights of the vaccine, how to determine who gets the shots, and why vaccine misinformation is a disease of its own. Read more about this session and watch the full video here.

Earlier this year, the artist Beeple sold a jpeg for $69 million. It’s an image anyone could look at online, or even replicate. But it sparked a frenzied conversation about digital art, Blockchain, and what ownership even means. Beeple talked with WIRED’s deputy global editorial director Greg Williams about his newest digital sculpture “Human One”—which sold for nearly $29 million—and what it means to experience an ever-changing piece of artwork. Read more and watch the full video here. Who knows, maybe we’ll sell it as an NFT.

The new director of the US Cybersecurity & Infrastructure Security Agency, Jen Easterly, joined WIRED contributing editor Garrett Graff to talk about hacking and misinformation on a global scale and how to combat the ever-evolving nature of cyberattacks. Read more and watch the full video here.

Legendary novelist Neal Stephenson is no stranger to the future. His books, like Snow Crash, are some of the most influential sci-fi novels of all time. They’re also an eerily prescient take on this hyper-connected bizarro world—and his latest book, Termination Shock, takes on global warming. Neal Stephenson joined WIRED senior correspondent Adam Rogers to discuss the reality of the metaverse, climate change, and how science fiction can help us understand the existential threats humanity faces. Read more and watch the full video here.

How do you transform one of the most beloved anime series of all time into a live action? Very carefully, for starters. Cecilia D’Anastasio spoke with actor John Cho and showrunner André Nemec about Netflix’s new Cowboy Bebop adaptation and how to create something that’s faithful to the source material while also embracing its own style. They discussed the discipline of learning martial arts, how to make the characters and action work in a new format, and what humanity will bring with it on its future space adventures. Read more here.

Infrastructure Now and Beyond: The Future of Transportation in the US

In this session, Allyson Witherspoon, vice president and chief marketing officer of Nissan, spoke with Cathy Zoi, the CEO of EVgo, and Dr. Shelley Francis, a cofounder of EVNoire EMobility Intelligence Consulting Group. (This session was sponsored by Nissan.)