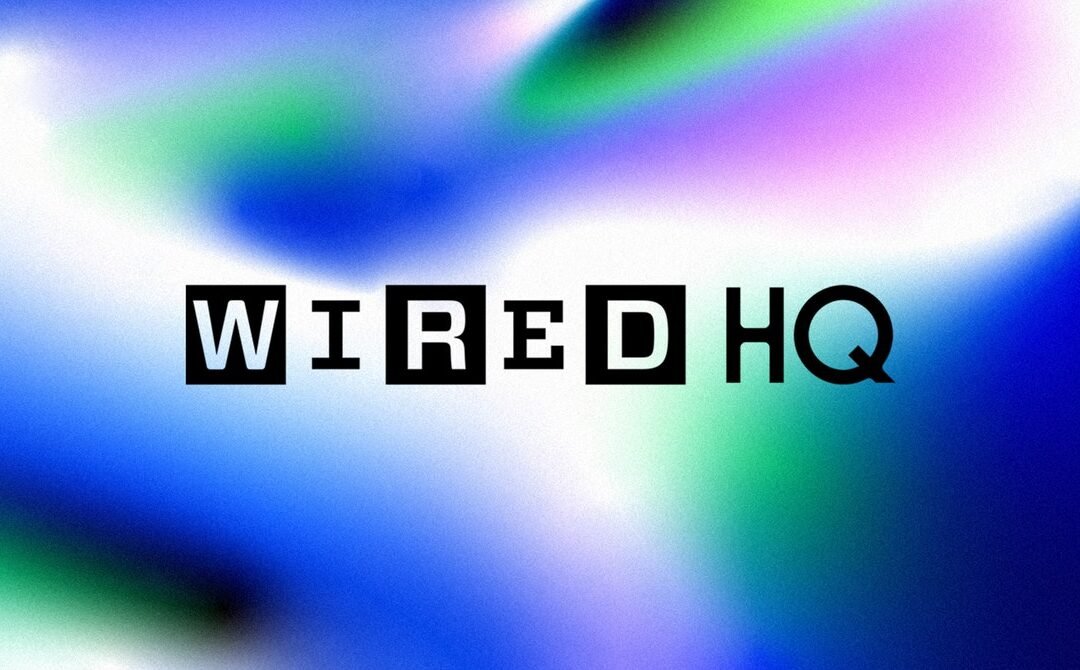 While CES forged ahead with an in-person trade show this year, WIRED took its HQ virtual. The good news is, we’re plenty used to it by now! And online or in-person, CES is still one of the best opportunities to catch a glimpse of where consumer tech is headed. We held insightful conversations and panels on Wednesday from the inventors, executives, and thinkers shaping that future.

Yes, TV companies have rolled out their usual eye-popping displays. But this year’s show has so far been defined more by transportation and smart-home advances and, yes, the occasional NFT tie-in. At WIRED HQ, we dived into the future of autonomous driving, both on the street and on the farm. We explored the ongoing upheavals at the intersection of tech and democracy. And we capped things off with a special live edition of the Gadget Lab podcast, featuring WIRED’s trusty crew of consumer technology journalists.

Missed a session? Catch the replays below.