What It Means to ‘Feel Normal’ Online 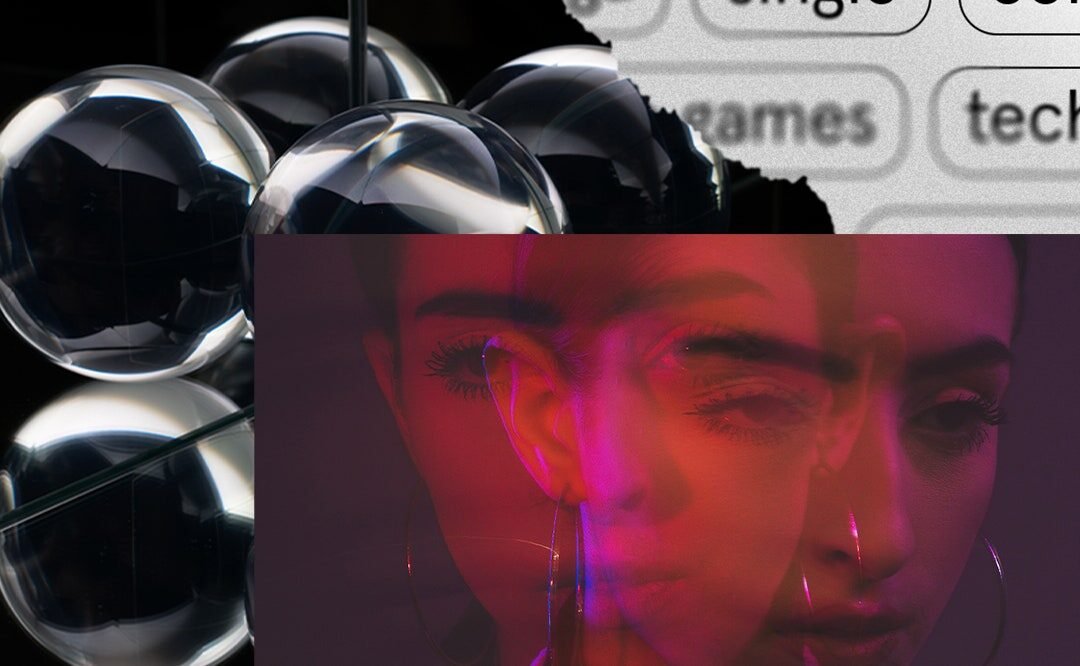 Despite the flood of investigative exposés on dataveillance, users in the United States seem more enmeshed than ever in those infrastructures, as if they are responding with a collective shrug—“I know, but all the same.” It’s not just naivete on the part of users; it’s more accurate to think of big data as something that we notice but that we don’t really remark on. For an end user still registers—if peripherally—the fact that one is being profiled. This isn’t always an explicit awareness, though that can certainly happen when apps such as TikTok highlight how good their algorithms are at serving up content personalized for you. In the main, though, personalization helps users feel “normal,” which is to say comfortable, included, and connected to a sense of social life. This often-inchoate feeling, as intense as it can sometimes be, barely registers as any particular emotion at all, because it feels like a gentle invitation to be ourselves. “Feeling normal” helps explain why we identify with digital platforms even when we know they have the potential to harm us.

When describing media, being normal is almost always seen as a negative, a sense that a mass audience has lost a sense of individuality and given up their capacity for judgment. This concern is a long-standing one: “They all surrender to American tastes, they conform, they become uniform,” wrote one German publisher in 1926 about the effects of the American film industry on German audiences. In this sense, “normalcy” suggests a kind of discipline: People must conduct themselves according to preset norms of behavior rather than being authentic. Indeed, libertarians who scoff at “normies” and “sheeple” sometimes use normalcy as a hack, as a way of blending in to disguise one’s true intentions. Popular “Gray Man theory” sites offer advice on what to wear to disappear into a crowd when planning for a breakdown in civil society: “natural and neutral colors work best; browns and grays. Nothing to create a memory like a T-shirt with a saying or photos … Ordinary is the key word here.” (Of course, to pass as normal assumes a kind of privilege; some subjects—persons with disabilities and persons of color—have already been marked, sometimes violently, outside of the norm.) Similarly, web browser plug-ins such as TrackMeNot obfuscate your search terms by spewing out a cloud of more normal-seeming search patterns gleaned from other users online—for instance, “Living fulfilling lives without; that have been lost; make friends with your; must push back against; jaundiced newborns without additional.”

Because “normal” explains how the individual fits into the broader public, it does important work in digital culture. In an earlier era of mass media, television shows supplied scripts and narratives for living, such as homeownership or a nuclear family, that many audiences recognized as comfortingly close to their own, “normal” lives. While the era of three or four TV channels is long gone, we still desire that era’s sense of being adjacent to other people—and so the invitation to “feel normal,” despite these connotations of blandness, helps us navigate the state of being simultaneously private and public online. It’s a confusing space, where we are unsure how many other people are in the room with us, and where each pic seems like it might potentially reach millions—or nobody.

Some websites try to resolve this confusion by conjuring the ghostly traces of others nearby. A travel website such as Expedia, for example, will inform you that “10 other people are looking at this hotel,” even though it is almost impossible to ensure those 10 other people are really online and looking at the same thing at the same time. That notice is, of course, a nakedly consumerist way of manufacturing artificial scarcity and competition to spur you into booking the hotel, but it is also a fascinating way of manufacturing a sense of co-presence, of suggesting that you are connected to others.

Mostly, though, personalization tries to be more subtle. It attempts to recognize and situate you within the larger context of others who share your interests so that you never feel out of place. Data broker Experian’s Mosaic product for digital advertisers, for example, has around 70 discreetly named market segments for each country it operates in, such as America’s M44 “Red, White, and Bluegrass” and S69 “Urban Survivors,” or Britain’s N59, “Asian Heritage,” that act as proxies for race, ethnicity, family status, and income, and serve to re-create the “neighborhood” each household occupies. (At one point, when an airline data leak accidentally embedded a visitor’s Mosaic score inside a hidden part of the webpage, I discovered I was in segment G24, “ambitious singles,” people who in their description “carry rolled-up rubber mats to work, prepped to duck out at lunch for a yoga class.” Reader, I wish!) In German, the literal translation of unheimlich (uncanny) is “not at home.” By inversion, big data tries to simulate the feeling of being at home: comfortable, among your people and your things, even if this effort is so often riddled with failure. And so the very promise of personalization is that the web is all about you, not everyone else; that you are unique, not normal.

The real problem isn’t personalization’s goal of getting you to feel normal; there isn’t anything wrong with a sense of belonging online. It’s the way that personalization pushes us to pursue our “authentic” selves. Personalization only works if we become self-interested, identifying with our emotions, our likes and dislikes, our preferences, and our affinities, so that the algorithm can return other people and consumer products that fit those affinities. Authenticity—or, as one popular T-shirt puts it, “f*ck the norm and be yourself”—is often a false feeling of uniqueness that is generated by an algorithm.