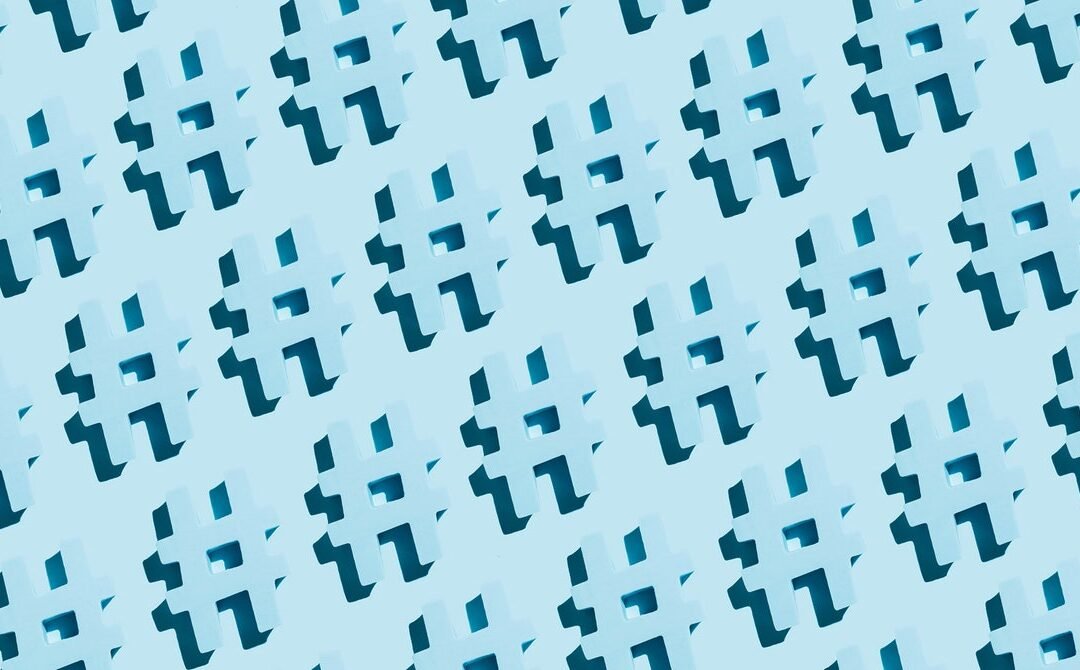 A federal appeals court has reinstated a Texas state law that bans “censorship” on social media platforms such as Facebook and Twitter, allowing Texas to enforce the law while litigation continues.

A US District Court judge had granted a preliminary injunction blocking the law in December, ruling that it violates the social networks’ First Amendment right to moderate user-submitted content. Texas attorney general Ken Paxton appealed the injunction to the US Court of Appeals for the Fifth Circuit, and a panel of three judges issued a ruling Wednesday that stayed the preliminary injunction.

The ruling did not explain the judges’ reasoning. “It is ordered that appellant’s opposed motion to stay preliminary injunction pending appeal is granted,” the ruling said. The panel ruling was not unanimous, but it didn’t say how each judge voted.

The ruling is “startlingly radical,” said Corbin Barthold, internet policy counsel at TechFreedom, a libertarian think tank that filed a brief in the court case. “Social media companies now face the prospect of liability for making distinctions based on ‘viewpoint.’ (For instance, treating pro-ISIS content differently than anti-ISIS content.) But there are many other difficulties to applying this law. No one—not lawyers, not judges, not experts in the field, not even the law’s own sponsors—knows what compliance with this law looks like,” Barthold said.

In a tweet, Paxton called the ruling a “BIG WIN against BIG TECH,” adding, “I look forward to continuing to defend the constitutionality of HB 20.” The state law says that a “social media platform may not censor a user” based on the user’s “viewpoint” and defines “censor” as “block, ban, remove, deplatform, demonetize, de-boost, restrict, deny equal access or visibility to, or otherwise discriminate against expression.” The Texas attorney general or users can sue social media platforms that violate this ban and win injunctive relief and reimbursement of court costs, the law says.

Oral arguments were held on Monday this week, and the judges “seemed to struggle with basic tech concepts,” Protocol reported. Judges were skeptical of arguments made by tech industry groups NetChoice and the Computer & Communications & Industry Association (CCIA), which sued Texas to block the law. One “judge suggested that Twitter isn’t even a website, and another wondered if phone companies have a First Amendment right to kick people off their services,” Protocol wrote.

“Your clients are internet providers,” Judge Edith Jones reportedly told the lawyer for NetChoice and CCIA. “They are not websites.” The two groups’ members are in fact almost entirely websites and online services rather than internet service providers—see NetChoice’s members here and CCIA’s here. Amazon, eBay, Facebook, Google, Twitter, and Yahoo are all members of both groups.

At another point in the hearing, “Judge Andrew Oldham suggested that if the tech platforms succeeded, it would allow phone companies to kick off users,” Protocol reported. “Under your theory, could Verizon decide that they’re going to overhear every phone call … and when they hear speech they don’t like, they terminate the phone call?” Oldham asked.

CNN tech reporter Brian Fung also detailed the Fifth Circuit judges’ confusion in a Twitter thread. Oldham called it “extraordinary” that Twitter has a First Amendment right to ban certain kinds of speech, even though the First Amendment’s free speech guarantee is imposed on Congress, not private companies. The tech groups’ lawyer, Scott Keller, pointed out that “when it comes to private entities, government doesn’t get to dictate what they must disseminate, what they can’t disseminate,” according to Fung’s account.