The Best Coffee Grinders to Amp Up Your Morning Brew 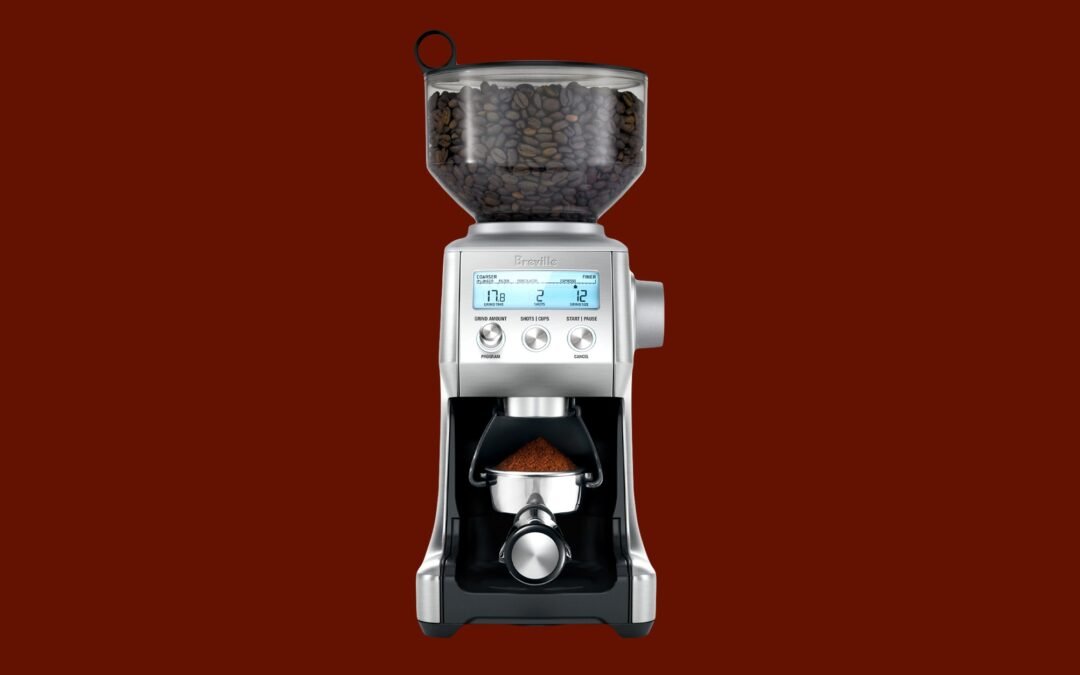 Our list consists of mostly conical-burr grinders. In a conical grinder, coffee beans are ground between two rings of burrs that crush and grind up the beans. You get a finer, much more consistent grind than you’d get with a traditional blade grinder, even the nicest ones.

Flat-burr grinders are similar, but they’re typically more expensive. In these, the burrs are laid on top of each other, and the beans pass through them as they grind. The grinder action pushes the grounds out of one end, instead of relying on gravity like a conical burr grinder, and the beans spend more time in contact with the burrs. This results in a more consistent grind, but for home brewers, conical-burr grinders are just as good—even if they require more maintenance and don’t result in consistent-down-to-the-micron-scale grounds.

Blade grinders have a chopping blade that spins around like a food processor. But blades don’t produce even results. Some of your coffee will be fine powder at the bottom, and at the top you’ll have bits too large for even French press. The result is an inconsistent, unpredictable brew. These grinders are cheap, and yes, using fresh beans in a blade grinder is far better than buying ground coffee. (You can learn how to shake the beans to even your grind just a little. See world barista champion James Hoffmann’s video for some more blade grinder hacks.)

If you can afford it, we highly recommend going with one of the burr grinder options we’ve listed. There’s a reason why they cost a little more than a budget burr grinder. The machinery in a high-quality burr grinder is a bit more complicated, and built to withstand greater wear and tear. Cheap burr grinders usually have burrs that will get blunt after regular usage, or a motor that isn’t quite powerful enough to keep up with daily use and may burn out in a matter of months.